5 reasons why NRI voting rights should be scrapped in India 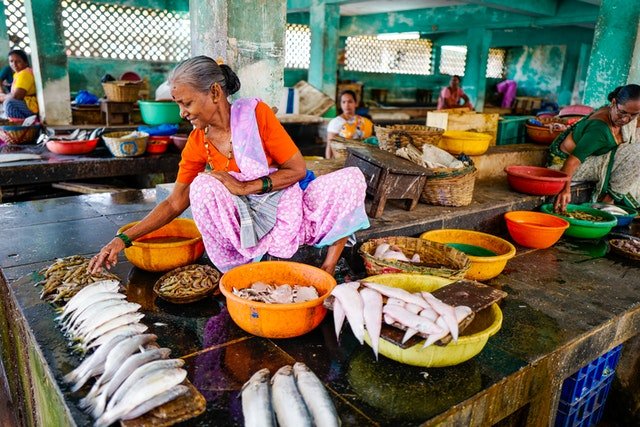 5 reasons why NRI voting rights should be scrapped in India

If we look at Article 326 of the Indian Constitution, it guarantees that a person is eligible for voting if they are above 18 years of age and are an ordinary resident of the constituency, and has the right to get registered in the electoral roll. Adding on to it is, The Representation of the People Amendment Act, 2010 conferring voting rights to citizens of India who are absent from their place of ordinary residence in India only if they are physically present in their constituency for time being.

However, this was always not the case. Before 2010, Article 19 banned NRIs from voting in elections based on the fact that they do not contribute to the Indian polity and thus have no say in it.

With such a huge democracy at play required for governing millions of people of a country, what seems to be an “act based on knowledge” and an “act based on the fundamental rights” mixes up and gets surrounded by blurry lines. This has been the case in India for hundreds of years, leading to various disagreements in every domain, be it be judicial, humanitarian, or legal. The consequences of these disagreements however often lead up to grave situations for the people of India.

One of such disagreements, or to better put it, one of such conflicts, is the voting affair of Indians living abroad or as we call it, the NRIs.

With about 32 million Nor-resident Indians and Overseas Citizens of India, who continue to remain completely delusional of the socio-political and economical climate of India, the obvious question that arises in front of us and the Election Commission of India is, should they be allowed to vote? This is the question that we will be discussing in the article today along with its various aspects. 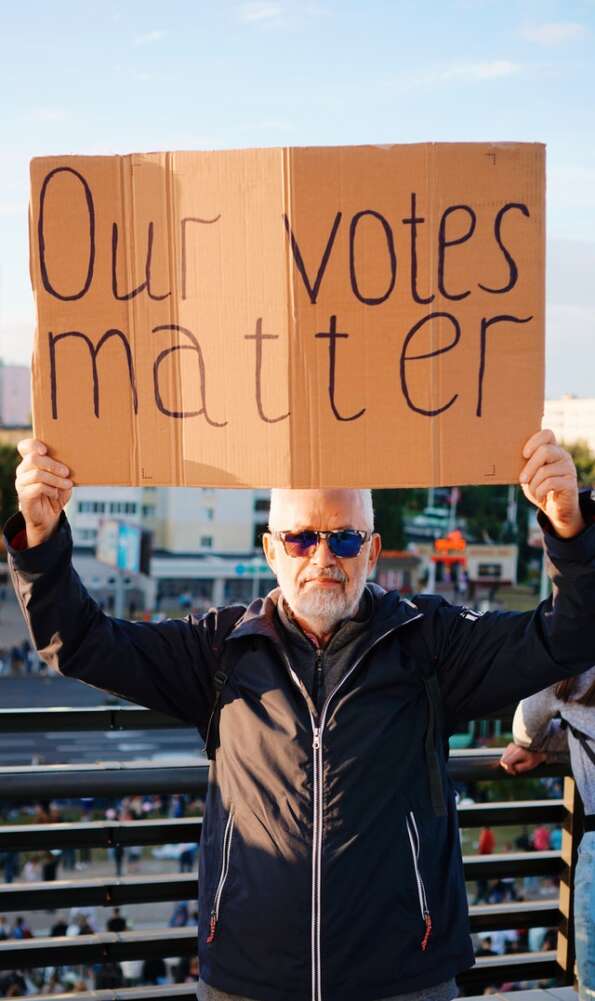 Not experiencing the flow

Living in nations other than your own is a luxury that comes with its consequences. The biggest one is, that a person is completely unaware of the struggles and the successes that Indians face under a ruling party. It can be said without a doubt that NRIs have a lesser degree of understanding of the people who live in India and their political conditions.

Thus, making them unfit to form a decision about the ruling party of the nation. Ultimately, this lack of continuous awareness and experience in real-time, of the Indian bureaucratic system becomes the major reason WHY NRIs should be barred from voting in India’s elections.

The question is, what changed? Did NRIs suddenly become aware of Indian society? Or did they all of a sudden become acquainted with the socio-political environment of India? The answer is nothing. Nothing changed.

Currently, the Indian diaspora can play a huge role in turning the track of the Indian government and the ruling party. But do they have the necessary tools to do so? No.

Belonging and living in different conditions than India has a huge impact on NRIs. Not only do they live a life far away from the current conditions of India but also have biased opinions of the nation’s politics.

Influenced majorly from second-hand sources like relatives, friends, and biased media or even from half-truths of social media, they end up creating illogical and inaccurate opinions of the Indian governmental policies and parties. Consequently, their faulty opinions lead to incorrect voting and affect India’s global and national position.

Away from the dynamics

What we also do not consider while talking about the voting rights of NRIs is the fact of how detached they are from the Indian reality, its economic dynamics, and its cultural surrounding. They do not look through the scope of social hierarchies that exist in India and their economic consequences.

This lack of viewpoints finally affects their voting decisions. What is worse, is that these illogical voting decisions of NRIs solely affect the parties and communities living in India while the Indian diaspora continues their life in foreign lands uninfluenced.

Going through the numbers, or the vote bank that NRIs create, there exist over 10 million Indian citizens living abroad. This amounts to 18000 votes per constituency. These votes if the cast can play a crucial role in electing the ruling party of India. We all need to ask the necessary question. Should we let over 18000 votes go to complete waste?

Should we allow more than 18000 votes per constituency from unknowing NRIs insensitive to the current polity of India to be counted that might lead to the election of a reckless government?

Back in the 2014 and 2019 elections, NRIs accounted for 13,039 and 71,735 votes respectively. In both of these years, less than 1% of people voted. Even after being granted all the logistics and rights by the government of India, NRIs still eliminated themselves from the voting process.

This points out the dual problem of NRI voting ie the oblivious state of Indians living abroad towards the election of the Indian administration. The second one is their ignorance towards the entire process and the research that goes behind casting their vote.

The danger of proxy voting

To make matters worse is Proxy voting for NRIs which allows them to cast their vote using a proxy holder. Considering that this process goes against the very ideology of democracy and secret ballot, it majorly leads to voting loots and false voting. What it ultimately does is, have a major impact on the final results of the elections.

Just imagine if the similar logic of proxy voting is extended to non-NRIs as well? It could be implemented in the case of patients, handicapped, other disabled, old aged, and similar section of people. Later, it can be taken up as a great tool to cast false votes by the corrupted section of the political parties.

All of these reasons and arguments force us to reconsider the allowance of NRIs voting in the General and State elections. It forces us to think about whether it is safe to grant people living away from the place of the election, the huge responsibility of tossing and turning the entire election process of India.

It forces us to think, whether our constitution along with the legislative and judiciary bodies is right to allow the NRIs their right to vote when they are so gullible to the influences of western lands. It ultimately forces us to eliminate NRIs from the voting process.