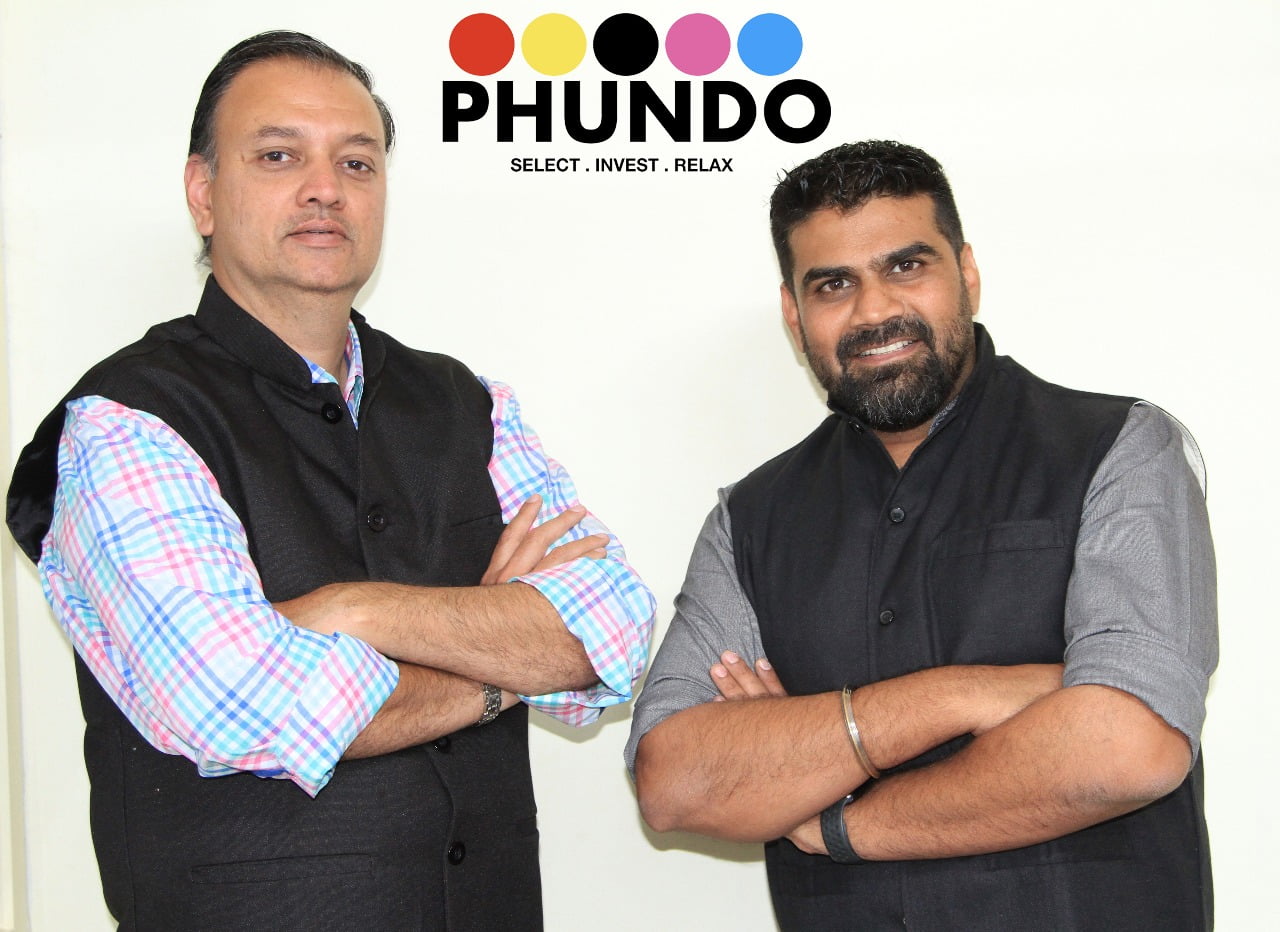 They say “Once you lived in Mumbai and made it your home, no place is good enough.” I grew up in Mumbai which certainly lived up to this reputation. Graduating with an economics degree, the first priority was to get a job. Sometimes, you don’t really get a choice to continue to live in Mumbai. I was ejected out of Mumbai when I signed up to my first job though returned at various points of time as required by the organisations I had worked for. Bangalore now is home for my family and me.

I started off in 1990 joining the TATA’s Indian Hotels. My journey with the TATAs taught me two important principles – (a) Be true to yourself (b) The brand is bigger than the individual. In 1994 I moved on to join one of the world’s best banking groups then called as the Hongkong & Shanghai Banking Corporation Limited. With HSBC, I spent 13 glorious years working with the most brilliant minds in the financial services business. Banking in India remains a complex business though in the recent years, the Government has attempted to liberalized this segment. But working at HSBC ensured that you got a solid grounding in branch operations, sales, relationship management and new initiatives to maintain the competitive edge.

“Derivatives are financial weapons of mass destruction.” This quote by Warren Buffet constantly resonated in my mind whilst working for the global banking giant Deutsche Bank AG in  London. This was the start of sowing the seeds for an idea that after a decade, germinated into action.

Back in India in the autumn of 2007 I joined Franklin Templeton Investments which brought to the fore that investment plans need not be complex. Mutual funds make it easy for retail investors to build a sustainable, long term financial plan helping them to achieve their goals and secure their future. As the Indian mutual fund market expanded over time, mutual funds became a product push rather than an investment solution driven strategy. Communication from industry stakeholders became complicated and product construct became confusing.

In late 2017, a colleague, friend and now a business partner Shank K Vasudev had a similar idea of implementing an investment advisory platform that was akin to the one I had thought of a decade earlier. The moment he shared his passion with the process he wished to follow in this new enterprise I decided to quit my job and join him to start Phundo.com launched in April 2018. Simplicity, long term sustainability and convenience were the design architecture of this goal-based solutions investment platform for the masses. How do we make the complicated uncomplicated was the first question we debated!?

Linking with Aadhar made the complicated KYC and transaction process easy, quick and convenient thereby allowing investors to transact seamlessly. We allow investors to login, select their goal they wish to achieve and then invest in an algorithm driven portfolio. After onboarding a team with in-depth experience and raising two rounds from angel investors, 2000 users have registered on Phundo.com   in less than 2 months since its launch and growing rapidly.

To end my story, I would like to revisit this quote once again – “Derivatives are financial weapons of mass destruction.” Derivatives were the reason why the subprime crisis occurred, why big banks failed and why many investors lost their hard-earned money including pensioners who saved up to lead a retired life comfortably. We believe that the lessons of the past taught us that you don’t need complicated investment strategies to secure your financial future. You don’t need large sums of money to invest. All you need is a purpose in mind, a target you aspire to achieve and a disciplined approach to investing in a simple convenient way to secure the financial freedom for yourself and your loved ones.