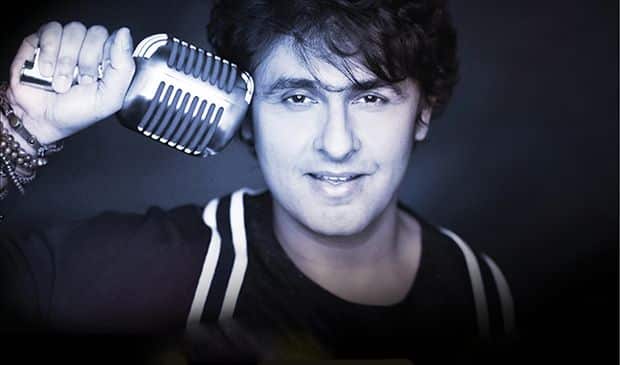 Badnaam Group Lanched Their First Young Music Producer Sonu. For someone from Young generation, which grew up with the sound, it is a complete joy to see younger artists embrace soul music in such creative ways.

Sonu is an Independent Indian Music Producer, composer,and mix engineer associated with Punjabi and Hindi music. He is trained in Indian and Western classical music. He has been working as a studio engineer and a music producer at Beatfactory Studios & Badnaam Studio’s.

He was working for numerous big artists as an assistant composer / recording engineer.

Sonu’s Debut Album is Ek Which is Composed By Him,Released on Jun 2019. Ek Ablum is Created in Punjabi Bhagra and Indian Pop Genre.

Where Album Ek ultimately succeeds is in its arrangements. And People of Punjab Loving the Track. according to sources After the Success of EK ,Sonu Got a Chance to work with his Idol Singga in his Next Single

Sonu is yet another face of the 21st century Indian and ‘Album EK’ could be the soundtrack of that new identity.