Application of mathematics in Astronomy

Application of mathematics in Astronomy

Astronomy is the study of the sun, moon, stars, planets, comets, galaxies, and other non-earthly bodies and phenomena.
Mathematics is and always has been of central importance to astronomy. As soon as observations became quantified the possibility for calculation and prediction based on observations was open to astronomers. Mathematical developments were both applied to and motivated by astronomical calculations, and many of the most famous astronomers were also mathematicians and vice versa.

Although techniques have become increasingly complex, the majority of mathematical astronomical techniques are concerned with positioning and calculation of relative distances of heavenly bodies. The projection of the celestial sphere onto a flat surface allowed the construction of instruments such as the astrolabe and the mapping of the heavens. Techniques for increasingly accurate calculation were crucial to the development of astronomy as an exact science.

It must be borne in mind, however, that not everyone studying or using astronomy was aware of or capable of applying the latest mathematical techniques. For example, there is evidence of a monk in northern France in the twelfth-century positioning stars relative to architectural landmarks in his monastery, such as the windows along the dormitory wall. 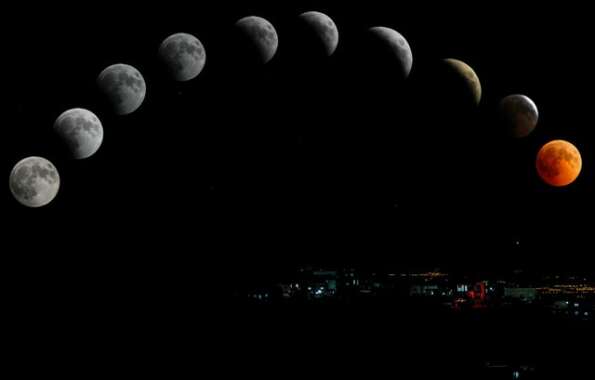 Although most of the mathematics needed to understand the information acquired through astronomical observation comes from physics, there are special needs from situations that intertwine mathematics with phenomena that may not yet have sufficient physics to explain the observations. These two uses of mathematics make mathematical astronomy a continuing challenge.

Modern mathematical tools such as error analysis and the maximum principle help optimize trajectories of spacecraft.
As a modern example, astronauts use maths to direct a space shuttle that moves at a speed of 17,500 miles per hour to a space station for a rendezvous. Complex mathematical calculations must be performed so that the two objects moving at a high speed can meet at one point without causing damage to each other.

Astronomers use math all the time. One way it is used is when we look at objects in the sky with a telescope. The camera, specifically its charge-coupled device (CCD) detector, that is attached to the telescope basically converts or counts photons or electrons and records a series of numbers (the counts) – those numbers might correspond to how much light different objects in the sky are emitting, what type of light, etc. In order to be able to understand the information that these numbers contain, we need to use math and statistics to interpret them. 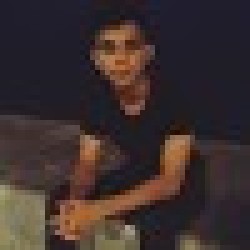 Latest posts by nishantxxx (see all)