Five Tips To Consider While You Enjoy Learning German 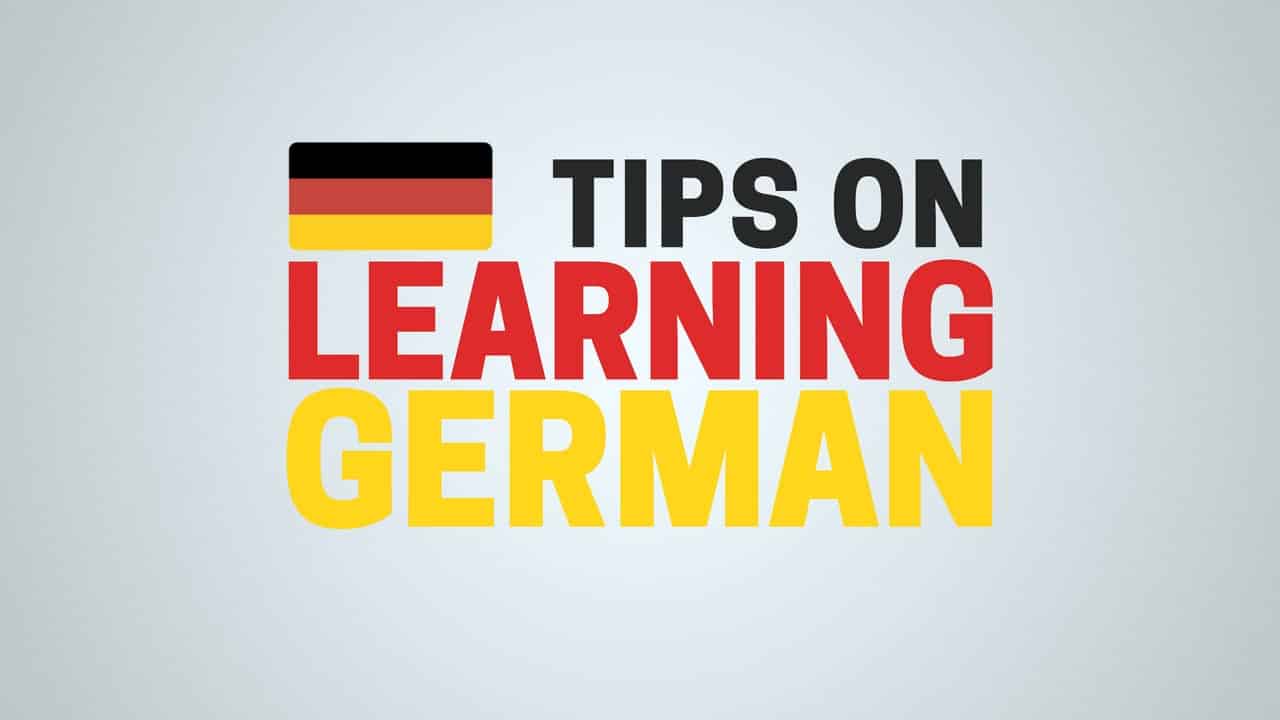 Five Tips To Consider While You Enjoy Learning German

If you are serious about learning German, then you should roll up your sleeves. Here, we take you through the specific areas that would aid you to master the language.

While Germans always say ‘Deutsche Sprache, schwere Sprache’ to signify that the language is tough. But, we state that the language is easier to learn. So, in this article, we would be focusing on certain tips to learn German. You may face some hurdles, but eventually, the progress would be enhanced to the best extent.

Don’t get annoyed or disappointed when you have to make your way through the nuances of grammar. Once you have traversed a few mountains, German becomes easier to learn. As you might know, you would come across German nouns which could either be masculine, feminine or neuter. So, it’s always advisable to learn nouns supported by an article. To avoid confusion and inaccuracy, it’s important to learn words in their grammatical context. This approach is not applicable to an article-noun allocation, but for the other aspects like the sentence structure, prepositions and subordinate clauses. If that sounds verbose, then scroll down to take a look at the tips compiled below.

If you don’t know what modal verbs are all about, then these are nothing but verbs like can, might, may which state possibility, obligation, and desire. Just like the universally accepted language like English, You would be improving the fluency once you use German modal verbs along with infinitives. If you learn the conjugation, then you would be able to express many things. For instance, if you have to say ‘I can play football’, then it can be ‘Ich kann Fußball spielen.’ In case you wish to accomplish something, then associate the verb to the past. You can also add an adverb to stress more about the future. Even though you haven’t yet improved vocabulary, you would be thankful for framing simple and easy to understand sentences. This tip should be followed whenever you want to b a conversation starter.

Be Wary About The Words

While many people say that there are sixteen ways to say ‘the’, you shouldn’t be stuck with nouns associated with der, die, and das. As a rule, anything that ends with –keit or –heit should be treated as feminine. The same goes with words ending with –in, -sion, -ie, -ur or –tel. The pattern is the same with masculine and neuter nouns which end in –ling / -ismus and –tum /  -tel respectively. Having said that, you should convert the noun into a diminutive with the suffix –chen. Do try the trick only when you have a doubt regarding the usage. Do note that the noun would be neuter once you have converted it to the suitable form.

Get on With The Right Prepositions

Just as it is with the English language, prepositions are nothing but words like on, in, under, etc..These enhance the meaning as the phrases indicate the time, direction and place. These are minor things which can be confusing most of the time. So, if a student asks what is the difference between ‘ I’m at the station’ and ‘I’m in the station?’ then it might be tough to give an explanation. On the contrary, an English-speaking student won’t find anything wrong with the usage even when German prepositions help in adjusting the meaning of the verb.

As we apologize that there’s a lot of jargon in the glossary, German prepositions can serve as a shortcut to use German cases in the right fashion. A majority of prepositions collocate with just one case. This means that when you attempt to use a preposition then it must be followed by a case. If you learn the prepositions at the time when you are learning the cases, then you as beginner can speak in the most accurate and best way. For instance, the prepositions, mit and gegen are always used with the dative as well as the accusative case. So, here are some examples.

‘I play badminton with him.’ can be framed as ‘Ich spiele Fußball mit ihm’.

‘I play against him.’ can be framed as ‘Ich spiele Federballl gegen ihn.’

Get A Feel About The Language

The aforementioned tips point to grammar even when you are using the words for the very first time. But, you can sort things, when you have understood the concepts. Regular practice and repetition of phrases or mumbling a song can lead you to the right way. As you realize the rules, a sentence would just pop up in your mind. Once you grasp how the language flows, you would discover new verbs. When you that –ent means to remove, ent + decken to find something new.

As far as learning is concerned, you should follow people who love clubbing words and speak in a different way. As verbs are pushed at the end of the sentence, stories are complemented with verbs. All in all, German is much easier to understand when you compare it with other languages.

So, if you believe in yourself, then you must attend sessions or group discussions to know more about German. 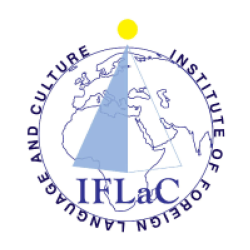 Latest posts by Sagar (see all)