JUST A THING THAT I HAD 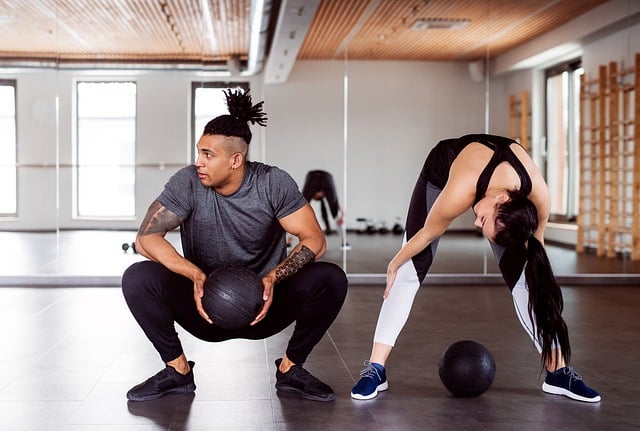 JUST A THING THAT I HAD

Hey I am a 21 year old guy who don’t know what to do with his life, studying a course which he is not
passionate about, i think most of the people of my age are going on the same thing that they don’t know  what to do in their life and what are goals of their life.
Let me tell you about my life about last few months and how much I have change that know one is seeing and if anyone is seeing are ignoring it they don’t want to find a reason behind it, they all think that its because of my last girlfriend who dump me for someone else but its not because of her.
Yes its true after she left me I feel alone and wanted to be alone because I don’t want people to come in my life and leave me after some time, its broke me. After she left I start hating people I start arguing with them without any reason but I also started seeing people closely their words, their action all of it, my college friends insults each other by saying anything, earlier I take it as a joke only because they are friends rights they can make fun but later in these last few months I don’t like their joke.
I get angry, I want to beat the shit out of them but I don’t so sometimes I stay alone by myself in college but how long can you stay alone?
Sooner or later you have to face them with the laughter smile and taking their jokes.
These last 3 years taught me my things they have help me row myself, they have make me responsible for myself now I can cook for myself live alone and do all the house work don’t have to depend on someone else anymore.
Yes these 3 years also taught me about peoples, relationships who are your real friends who are not, how people can change by time by becoming friends with new ones.
How can people say that you have changed? Dude, see yourself first you didn’t talk to me for months and now you are saying I have change what you know about me what do you know about what I had gone through you were busy in your life and I was dealing with my shit.
In these years I also figured out that I had no real friends in my whole fucking life till now.
People come and go.
People say shit about you.
People will blame you for their shit.
People will judge you.

Don’t take it seriously my friend! This is life and a lot is going to come don’t be afraid of it stand there and face people talk; let them talk you do the things that makes you feel right.
Don’t like someone leave them there, don’t like what someone had said stop them their and tell them that don’t dare to do that again.
Take a stand for you , you will feel good.

I know how I started it and how it ended it, this happens with me all the time.
May be what is wanted to say I said it.
if I will feel something left I will write again.
Have a awesome life people and fuck the haters! Yes fuck them and the Ex you also fuck off!!