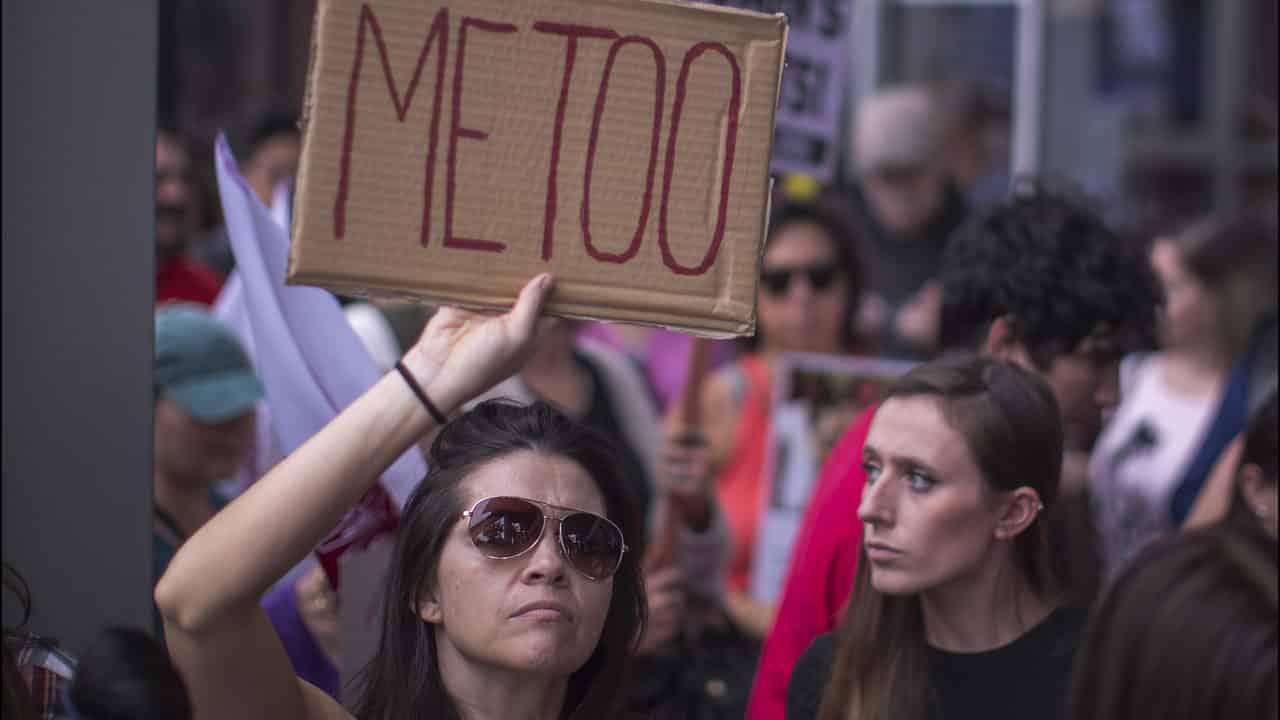 Ever since #MeToo has gained momentum in India, many perspectives on the issues of sexual conduct have surfaced.

Like a non-argumentative Indian, even I would have slept comfortably under the garb of ignorance avoiding any debate on such matters. However, I have decided to build my opinion. I have created these FAQs to help you build yours.

Why are so many women “crying” all of a sudden?
Answer: You are seeing so many posts because Indian women are collectively sharing their ordeals, empowered by the network effect of social media. While some women will name the person who allegedly abused them, others will not. The whole idea is to bring to the limelight what the society has blindfolded itself to. Also, it is not only women who are “crying”. Even some men have come forward with the stories of harassment they have faced. What will they achieve by sharing the stories on social media?
Answer: The movement acts as a medium of ’empowerment through empathy’, to tell those who have suffered that they are not alone. If not justice, it will at least provide relief to the survivor after sharing a traumatic experience hidden deep. This anecdote, by the originator of this phrase Tarana Burke, will explain this best.

Tarana worked at a youth camp at Alabama. One day a 13-year-old girl wanted to talk to her privately. She began to tell Burke about the sexual violence she had survived. “I was not ready,” Burke said. “When she disclosed, I rejected her.” She sent her to someone else.“She never came back to camp,” Burke said. To this day, she doesn’t know what happened to her. The guilt Burke felt became a refrain, a repeated question: “Why couldn’t you just say ‘me too?’

Where did #MeToo start?

Answer: #MeToo was first used by Tarana Burke, on MySpace in 2006.

If it is that old, why is it famous all of a sudden?

Answer: #MeToo as a social-media movement in its present form was made famous by a Hollywood actress Alyssa Milano. For India, the tipping point of #MeToo movement was a recent interview in which Miss India and actress Tanushree Dutta, alleged that she was harassed by Nana Patekar on the set of Horn OK Please.

Opinions About The Credibility Of The #MeToo Movement

Why do/ did they not go to the police? /Why are they speaking after so many years? /Why did they not complain about this at workplace/home?”
Answers: It is a huge risk. Imagine, you are living in a country where the Police might not even lodge the FIR of a rape attempt. There you want to lodge a complaint of sexual harassment. It is difficult to file a police complaint. I agree that women can and should raise voice against misconduct immediately. I am certain that in the organizations where I have worked, the complaints of harassment are handled promptly and diligently. However, I also understand that things have improved only recently, while a lot is still required. The improvements are limited to a few leading organizations. Despite these improvements, we still lag a change in the way Indian men (and women) think.

A good friend of mine had once shared this story when she was seeing a guy (unfortunately another good friend of mine). One night, the guy would not go away from the girl’s room despite repeated requests by the girl. In the end the girl had to threaten him to get him out. The incident left her shocked and scared.

When I asked her why did she not report this to the relevant forum, she answered that she feared if it comes out it will put her in jeopardy. Such allegations are very hard to prove. Everyone (males and females both) will judge her character, more so because she was dating him and it was public knowledge. Lastly, she liked the guy despite the incidents.

What is shocking here is that when I confronted the guy, he justified his behavior as ‘testing the waters’.

Today I ask myself, do I have the courage to even end relations with him?
And the answer is: No

How do you know these accusations are true? /What if women are lying or posting half-truths to set personal score?
Answer: I agree these are all accusations. There is a good probability that some of them are outright false while some are half-baked truths. The well-publicized case of Rohtak Sisters is a recent proof in which the accused, whose reputation was ruined by Media Trials, were found innocent.That said, it is hard to believe that all of them are lies. Especially in cases where one man is being accused by multiple women.

Facts And Opinions About Harassment And Consent

What is Sexual Harassment?
Answer: I will try to summarise the details mentioned in this document by UN in 1 sentence.

“Any unwelcome behaviour perceived of sexual nature by the receiver.”

Please focus on the phrases, “Unwelcome” and “as perceived by the receiver”. While you might think that it is ok to put your arms around someone, it might be an unwelcome behaviour of sexual nature in the other person’s mind.

What is consent? Do you mean to say that flirting is sexual harassment?
Answer: If truth be told, the boundary is very thin and ambiguous. The devil lies in the concept of consent. While I might welcome a flirtatious line from one girl, I might not welcome the same line from another girl. This article beautifully describes how to be a Gentleman in today’s world. As a rule of thumb, if you get rejected/ignored/even sidelined in your first attempt, don’t try again. Be a gentleman, respect your self-pride, politely thank the lady for her time and move on. So, now we can’t even flirt or make a move?
Answer: As a rule of thumb, avoid flirting in workplace relationships. Even more when you are in a position of power over that person. Even a praise for someone’s looks can be deemed as harassment. In case you flirt, make sure that the person at receiving end welcomes it. In general, if it is welcome, it will be visible in the recipient’s actions and reciprocated. If someone is not reciprocating to your flirting. Stop! And maybe, apologise.

My Final Opinion About The #MeToo Movement

I had written this article to frame my opinion on this movement and here it is.

I believe that a lot of stories surfaced in the #MeToo movement are true. I agree that some stories may be false and half-baked truths as well. I support the #MeToo movement but I will not call someone a harasser only because of one allegation. Moreover, I out rightly question the validity of calling someone a harasser just because he asked for your photos on the first date (it is certainly creepy though). I also believe that adultery is not harassment. I hope that women will not dilute this movement by sharing false stories. I think that a repeat sexual harasser would have shown his true colours often in his life. The probability of someone being innocent decreases with the number of charges against him/her.

I sincerely hope that more women (and men) will come up with their (true) stories and empower this movement further. Latest posts by Sachin (see all)