Oppo F5: In-Depth Review You Should Know Before Buying 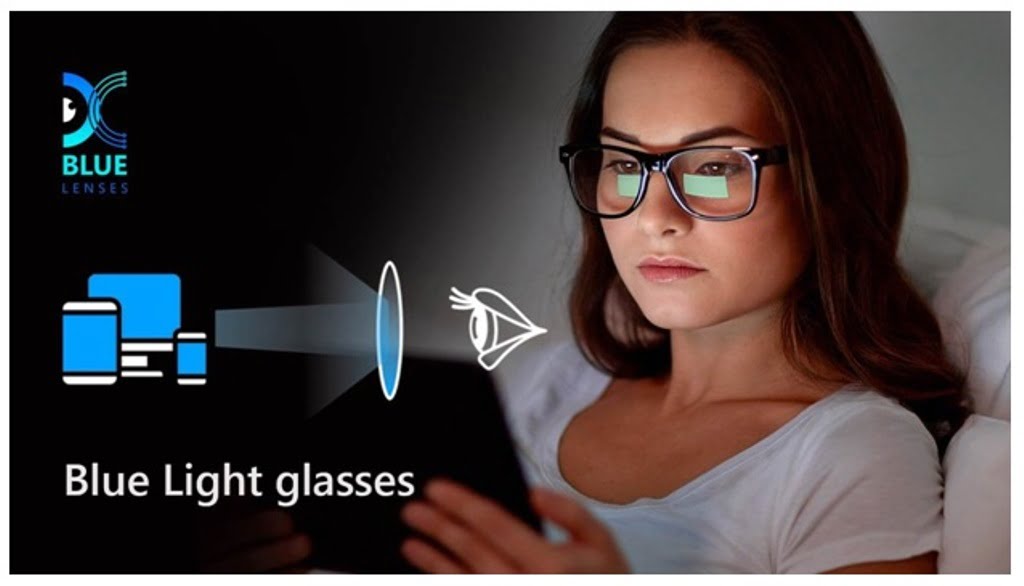 The name Oppo is etched into the hearts and minds of us Indians as the ultimate in budget camera smartphones. That’s not to say that it is. There is a huge difference between how brands chose to advertise their products and how they are in reality.

And Oppo is a brilliant case in point. There is probably no other brand whose perception of the brand is further deviated from reality than Oppo. It is in a word a brand whose entire existence is built on its camera prowess, and they heavily market it too. As a matter of fact, you can’t even watch a single show on TV without coming across an Oppo advertisement.

Oppo introduced the Oppo F5 in India not too long ago, and it was like all other Oppo devices heavily advertised as a camera-centric smartphone. But how is the device in reality? I recently had the (Oppo)rtunity to use the device for a day or two and below are some observations that I managed to derive from my all too brief usage with the device.

The design is very reminiscent of Apple, that the one thing that you immediately notice when using looking at it for the first time. Being an iPhone 7 Plus owner myself, there are lots of similarities as far as design language goes. The fit and finish of the device are quite okay, but there are a few hiccups here and there that do give it a cheap feeling. Also, one thing that I noticed was that the weight of the device wasn’t balanced all that well across the device and I found that the top of the device is rather heavy compared to the bottom.

This is just nit-picking, but it is an observation nonetheless. The device also has a very tall form factor as it uses the new 18:9 form factor, but despite the length, it manages to stay quite slim due to the near bezel-less design approach. However, the overall design shouts “Bling” all over being reminiscent of the iPhone. The device has a fingerprint sensor at the back with an oval shape that might make it hard sometimes to aim for it accurately, but it is aesthetically pleasing to look at.

The display measures in at 6 inches and use an LTPS-LCD display with a 1080p+ resolution.  The display is largely okay, but it loses the wow factor that can be found in the cheaper Huawei 9i, which also has the same resolution and a similarly sized panel. On a plus note, it is noticeably sharper than Vivo V7+’s display, which uses a measly 720p panel.

The reason why I have a bit of disrespect for such brands is that they tend to cover up the performance part with their camera. It is no surprise that Oppo isn’t proud to show off its internal components in its marketing promo. It uses a substandard MediatekHelio P23 chip in its device which is based on an older fabrication process and struggles to keep up with the Snapdragons in its price brackets.

In my all too brief usage, I found that during heavy loads, it sucks up the battery like nothing else and more worryingly it also heats up very uncomfortably. I was able to measure it out to about 51 degrees under load which was pathetic considering that my second phone the Xiaomi A1 which uses the Snapdragon 625 managed to stay well under 38-40 degrees even under loads. Gaming performance was average at best with noticeable stutters when gaming with Asphalt 8 and MC5. It does have 4GB of RAM, but that doesn’t help much with raw performance.

The F5 uses a heavily skinned version of Android 7.1.1 Nougat known as the Color OS. Again the UI gives off a flurry of Deja-vu because it is essentially very similar to the iPhone in terms of looks. The device isn’t bloated which is a good sign, but there is nothing here that makes it even remotely stand out from what we have come to expect from Chinese OEM’s. 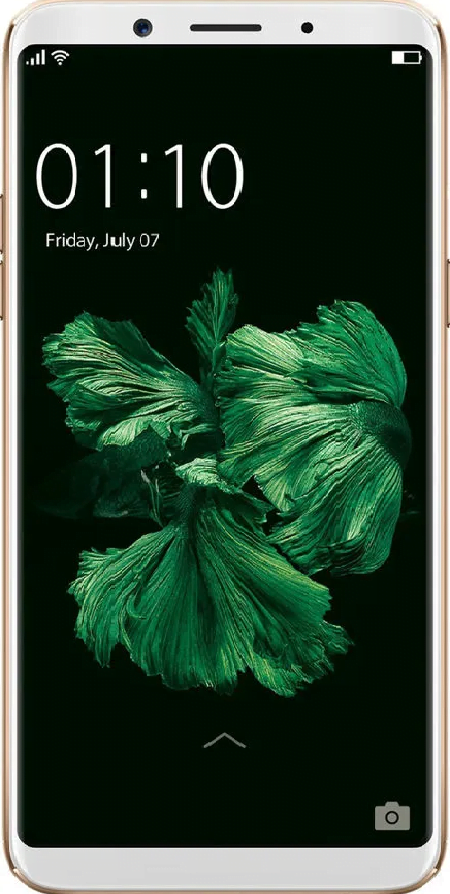 This is where things took an interesting turn. But before I mention my opinions, I’m going to quickly state the specifications of the cameras on the device:

Now unlike many smartphone manufacturers today, the Oppo F5 seems to be in no hurry to jump into the dual camera setup bandwagon in their smartphones. As evident from the above specifications, the device has a single rear camera and a single front camera. So, how does it translate into actual performance? Well, the results were a mixed bag.

Let’s start with the Rear camera first, and the simple way of putting this is that the camera is above average in low lighting, but performance does improve in good lighting conditions. It has a subtle depth of field effect because of its wide aperture, but it gets handily beaten by the Huawei 9i and the MiA1 across every test. The colors were good and the focus was fast, but unlike the Mi A1, the F5 doesn’t record 4K videos due to the processor limitations.

Coming to the front camera which is supposedly making all the fuss, I found it to be okay. It tries to apply a lot of beautification to mask out the actual image, but the images were good if not brilliant. I still think that the cameras of the Huawei 9i are still king of the hill when it comes to still images and while the front camera does come close, it isn’t as exemplary as Oppo would have us believe judging by their aggressive ad campaign but they aren’t that bad either.

The F5, much like the Vivo V7+, is a device that is neither here, nor there. It doesn’t actually have anything that makes it stand out in the crowd apart from the giant camera sensor at the front. The rest of the specifications come as standard can be found on devices priced much lower. The Oppo F5 price in India is Rs.21000 approx., which makes it a somewhat expensive proposition for what it actually offers.

Have something in mind? Put it here… 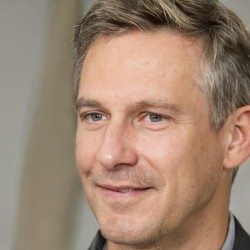 luke
I am Professional writer, editor and blogger, Currently working on my website Trendingserve.com I really like to spend my full time to write new idea which i think. I am online marketing expert and technology enthusiast. Away from the computer, I enjoy horse riding and fly fishing and traveling.

Latest posts by luke (see all)