Out With the Old: Upgrading to a Remington 700 Chassis 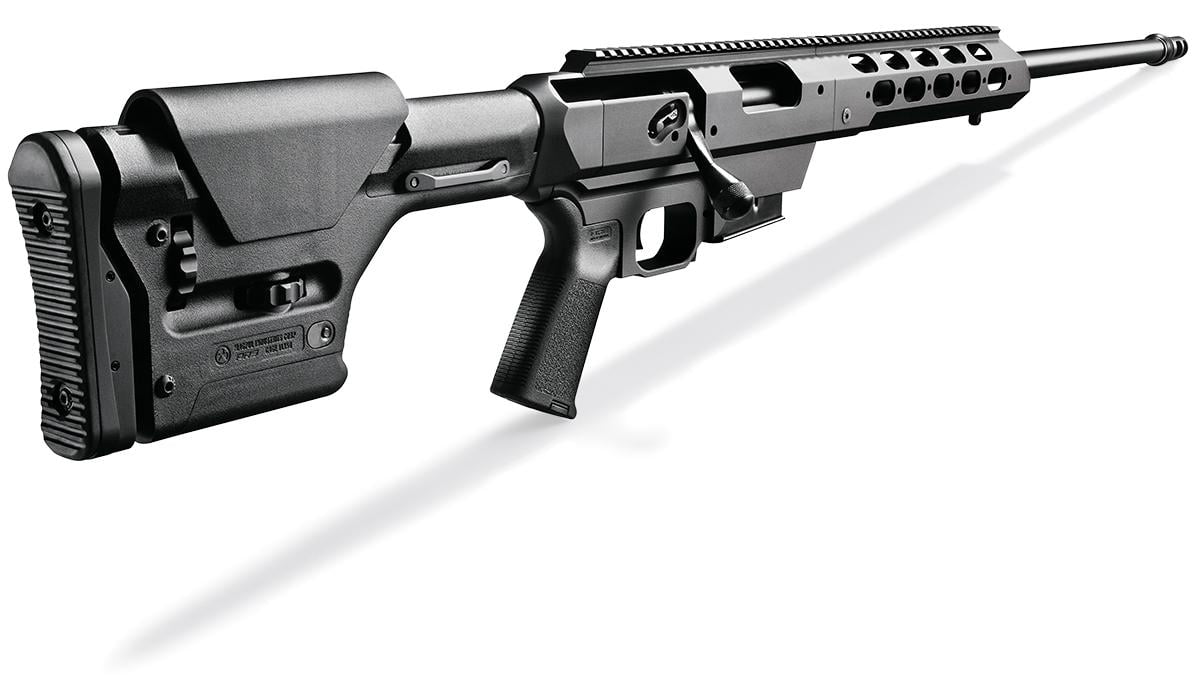 Out With the Old: Upgrading to a Remington 700 Chassis

Ah, the Remington 700. Scarcely has a rifle lodged itself as firmly in the modern psyche as this American classic. Even those completely unschooled in firearms will no doubt recognize its simple clean lines and industry-defining name. Introduced in 1962, the Remington 700 was an immediate success and, in short time, went on to become one of Remington’s most wildly successful models. It has sold millions of units, and has been adapted to a wide variety of applications, including police and military where it is extremely popular. As well, the Remington 700 design has been copied and imitated by many competing manufacturers. Today, it remains one of, if not the, most popular bolt action sport rifles in the world. And while all this is well and good, there are some firearm enthusiasts who have historically had their reservations regarding this rifle. What are these concerns, you ask? And is the Remington 700 not quite all it’s cracked up to be?

It’s important to note that this rifle, while a quality designed weapon, was never intended as a high-end rifle. Though they are well known as accurate and generally quite dependable for the money, the Remington 700 is lacking in the more high-tech features of many more modern rifles. As well, it has had its own share of defects. In 2017 Remington settled a class action lawsuit against which was brought against them due to thousands of owners experiencing a defect which lead to the gun firing on its own. So this is all to say that the 700, while a fantastic and iconic piece, is not the end all be all of what a rifle can aspire to. But what if you want it all? What if one takes that vintage, mid-century pedigree and adds to it the features, precision, style, and tech of the 21st century? Well, then you’d be in luck: what you need is a modern Remington 700 Chassis.

For those not in the know, in recent years a variety of brands looking to capitalize on owners of worn down Remingtons have designed and released their own chassis for the rifle that aims to not only address issues with old 700s, but also to add to it a level of modern amenity and modularity. These upgrades can be done at home by the experienced DIY firearm enthusiast, but many will find it easier and more convenient to have the work taken care of by their local gunsmith. In any case, the number of advantages to be had by implementing one of these chassis are virtually too numerous to list here. Remington 700 Chassis such as Kinetic Research Group’s X-Ray Chassis and Whiskey-3 Chassis have a host of mounting features that open up a wellspring of options to the ambitious owner. These two, as well as KRG’s Bravo Chassis model, also allow the rifle to accept standard AICS magazines. This modularity allows the modding enthusiast to go wild, making a relatively run of the mill Remington 700 into something else entirely. In fact, many who have made the switch report getting looks of confusion from their fellow shooters, as the upgraded rifle bears so little resemblance to the stock Remington we all know and love.

So if you’re the owner of a Remington 700 that has seen better days, consider giving it a second chance! By upgrading to a Remington 700 Chassis from KRG, you can breathe a whole new life into your cherished rifle that will function better than ever and for years to come. Check out some of the best-priced, highest quality models available over at KineticResearchGroup.com today! 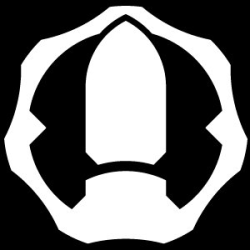 Latest posts by kineticresearchgroup (see all)