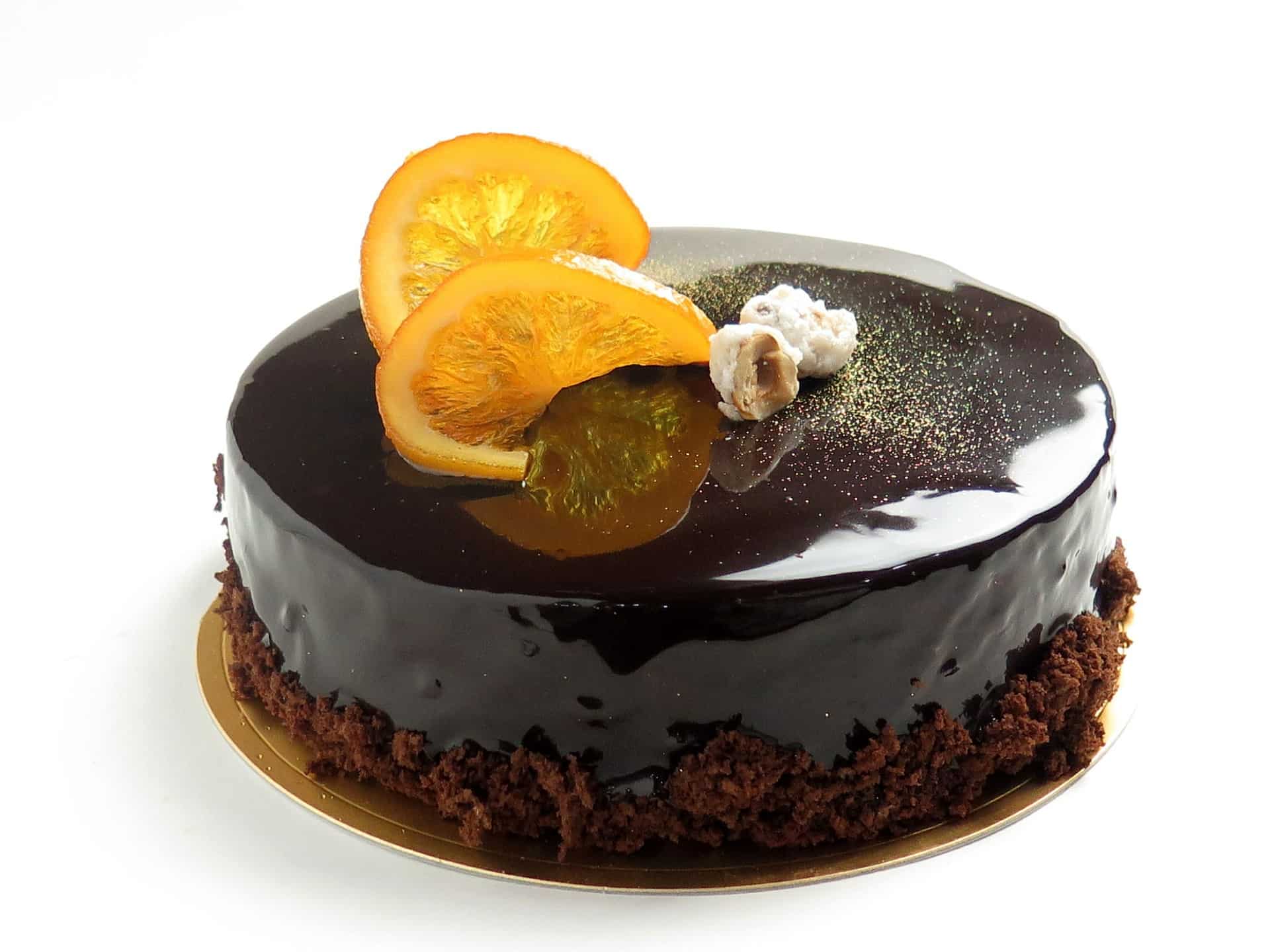 As a kid I had a bit of a tough time. I was shy, scrawny, had food intolerances and my Mum was a member of a church that, at the time, some people regarded as a sect. It was 70’s UK, so, naturally, I was bullied quite a bit at school. Anyone who was a bit timid or different was just bullied. Nobody, batted an eyelid, it was just normal to be called names etc. These days, things have improved. That behavior is now challenged, in UK schools, and to some extent the level of bullying I endured every day has reduced.

At the time, I was pretty much on my own. My parents, siblings and some of the teachers tried to stop the bullying. But, I soon realized that they could not be there all the time, so I had to solve the problem myself.

It took time, but I was able to do it. By the time I was a teenager, the bullying had pretty much stopped and I had quite a few school friends. Exactly how I did this is a long story. But, the main thing I did was to normalize myself as much as possible.

Tackling my egg and gluten intolerance

This meant learning not to be shy and managing my food intolerances better. My mum had worked out that I was gluten intolerant and also had a problem with eggs. So, at home, I ate gluten and egg free foods. That was easy. The problem came when I had to eat out.

My mum had tried explaining to other parents that there were certain things I could not eat. But, they simply did not understand. It was the 70s, most people had never heard of food allergies or intolerances. As a result, if you mentioned it they thought you were talking nonsense or making a fuss about nothing.The same happened with the school canteen staff.

So, we skipped the explanation bit and got proactive. My mum switched me from school lunches to eating at home or taking a packed lunch with me. When I was invited to parties I would stick to eating foods I knew could not possibly contain gluten or eggs. That meant skipping the sandwiches and cake, but usually there were plenty of other things I could still eat.

Sometimes my mum would send me to a party with a nice cake or a tray of mixed finger foods. These always went down well and nobody realized they were egg and gluten-free. This egg free chocolate cake was her favorite recipe, she just used gluten free flour instead of all-purpose flour. It was so popular with the other kids that she was sometimes asked to make them for my friend´s parties. Naturally, this helped to make me quite popular and I swear I got invited to a few extra parties as a result.

The point I am trying to make with this example is that if you are having problems fitting in, sometimes you just need to think outside the box. If my mum had dug her heels in and just carried on trying to get people to accommodate me my social problems would have just got worse. Instead, she did her best to solve the problem herself and in so doing found a way to make me more popular.