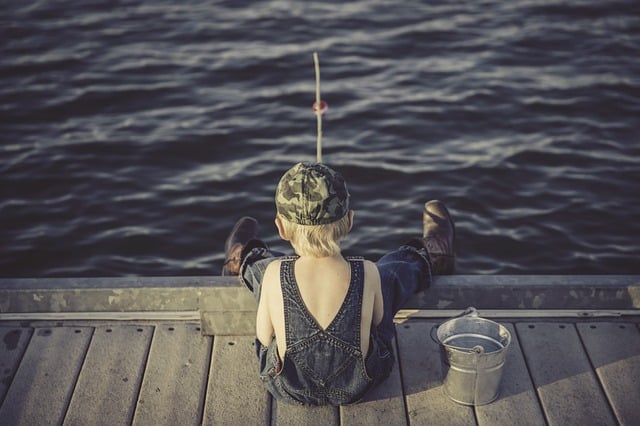 I can’t say I had a super fun time as a child, nevertheless, I enjoyed it a lot. It was in China in the 90’s; video games weren’t a thing back then. I had a computer, but it was mostly used for learning. My parents encouraged me to put extra effort in English, so I watched movies with learning programs with the computer. I played games on it too, but it was only things like Minesweeper and Easter eggs inside Word or Excel. Only one of the kids I knew had internet at home, and it was dial-up, which means nobody could use the phone when someone’s on the internet. And I first heard about gaming consoles in adulthood.

More importantly, kids were not supposed to spend time on playing. It might be acceptable in elementary school, but when you go to middle school, playing was discouraged in general. Instead everyone was expected to spend as mush time as possible studying. I practised playing the piano for a few years; learning to play a musical instrument was acceptable and encouraged for many kids, but my mom’s parents still believed I should be spending more time studying.

Grades were the most emphasized matter for most, if not all, teens. I remember when I was in middle school, our teacher set a goal for some students to be top 10 in the final exam, in our year of around 900 students. First she asked if any of us would stand up and accept the challenge, and I did not. Then she picked me and a few more other students. There were 11 of us in total. I was super confused and asked about it. She said, “that’s exactly what I’m doing.” One example of how competition was back then.

I don’t think my pressure was the biggest among my peers; I always managed to get very satisfying grades back then. Still, it was hard, because it’s simply impossible to get a better grade than your last exam every single time. And whenever your rank goes down on the monthly exam, you start to feel more pressure.