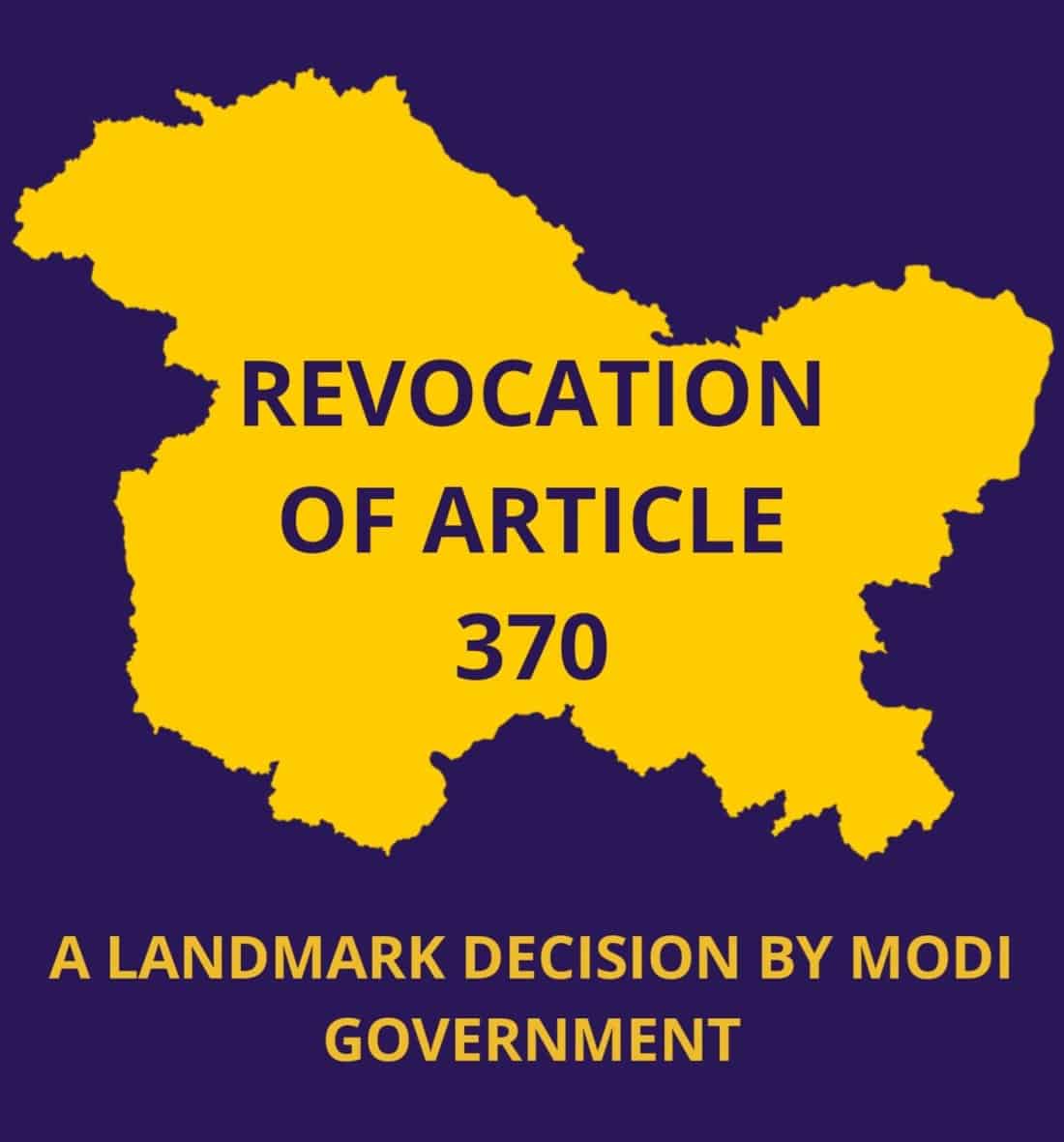 “Every issue has its two perspectives, either positive or negative”

As the above saying goes, abrogation of Article 370 and thus of Article 35A was carried out in such a manner by the present government that the process in it contained some positive as well as some negative aspects. Primarily defining these articles for the public interest is the core area of this article.

We the people of India adopted, enacted and gave ourselves the Constitution of India on 26th January, 1950 along with a unique provision i.e. Article 370. This article provided a special status to the then state of Jammu & Kashmir which provided separate set of laws to the people residing there and have acquired its citizenship.

Article 35A empowers to the legislature of J&K to define permanent residents of the state and provides special rights and privileges to them.

By revoking ARTICLE 370, the present government was certain that this decision would turn out to be its ace in the hole. This will further lead to the development of infrastructure in the now Union Territory of J&K through PPP (Public-private partnership) model. Many small sector industries will be built all over the region and there will be an increase in the employment rate. Terrorist activities will be curbed which further will strengthen the tourism industry of the region.

Hence ending remarks can be made that, though Article 370 was required with immediate effect post-independence of India but it was a temporary provision and not a permanent. Hence, after few years it was a curse for the state of J&K since last few decades. Even Dr. B.R. Ambedkar opposed this article. 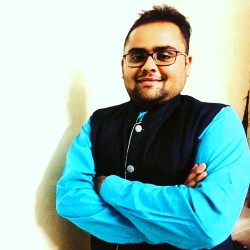