Should Temples Gold be used to cure the Pandemic? 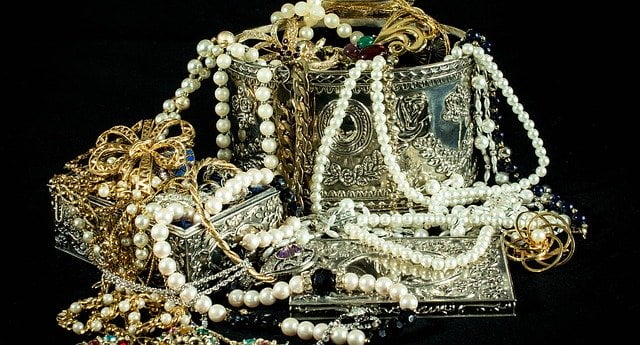 Should Temples Gold be used to cure the Pandemic?

Recently, Congress has urged the Centre to appropriate all the gold lying with all the temples in the country to collect funds to fight COVID-19. Saying that this disease spread is not an ordinary situation, Prithviraj Chavan, Former Chief Minister of Maharashtra said that there is enormous gold kept in temples which nearly accounts to be 76 lakh crores in value and this should be used to cure this pandemic which has adversely affected India, along with the whole world.

A view at History:

When K.M. Munshi (then a Union Minister) tabled in Parliament the matter of reconstruction of Gujarat’s Somnath Temple which had been damaged by the army of Mahmud of Ghazni in the 11th century, Deputy Prime Minister Sardar Patel announced in November 1947, that the government would provide funds for rebuilding the temple. However, at the insistence of Nehru, Gandhiji suggested that the project should be financed by public subscription. Nehru was strongly committed to keeping the government distanced from religion — an attitude that defined the character of new-born India.

No doubt, India is a Secular Nation and in our constitution we have freedom of religion in India. Let’s have a look at two articles Article 25 and Article 26. Article 25 says “all persons are equally entitled to freedom of conscience and the right to freely profess, practice, and propagate religion subject to public order, morality and health.” Further, Article 26 says that “all denominations can manage their own affairs in matters of religion.” So, these two articles clearly indicate that the denominations in any of the religious centers, whether it be a Temple, Mosque, Church, Gurudwara or a Monastery, the denominations here are to be manged by the religious organizations themselves and the organizations have sole right on the money they have. It means that government has ‘no right’ to acclaim the money or any kind of denomination that is there in temples.

A common conclusion from laws:

Such wealth is typically created to maintain institutions for a specific community and to protect their interests. This is perfectly legitimate and must be respected. Any monetization scheme must be the product of an autonomous decision of the trusts and in accordance with law without undermining the interests of the community they are affiliated to. Otherwise, it amounts to Stalinist takeover of religious institutions.

When a nation cannot help in making a new temple (As Nehru said for Somnath Temple reconstruction), who are we to take that temple gold? We people funded to build temples and it will be only us, the citizens of so called “Secular” nation, who will help to protect India from Corona. As the temple construction is financed by public, the money in temples is their own property, any person has no right to claim for such money to be used for any kind of purpose. The temple building was financed by public subscription and now, this pandemic will also be cured by having money from public subscription.