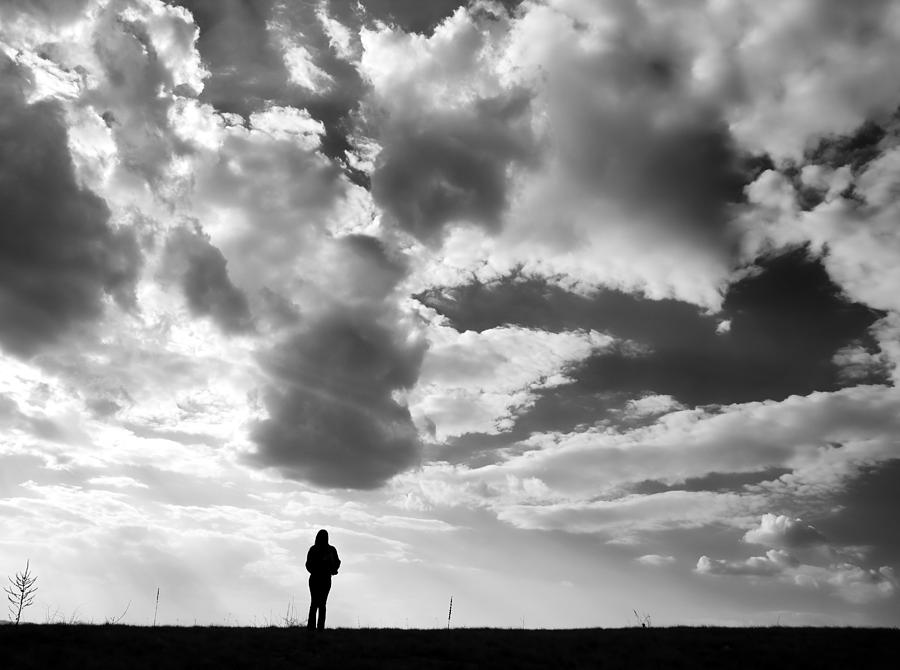 I have got 2 words for you.

I think I already hear people making a rush towards the exit button.

Are you still there?

Anyway, now that you are here, hear me out.

From the very first time I laid my eyes on my little brother, I knew we were different. Apart from being treated very differently, the one thing that got me very curious was his…you know ‘gadget!’(that’s how I address human genitalia. Its rather cute or so I think!)

I absolutely had to know why he could get to take a leak like a roaring fountain in the middle of a garden and I couldn’t! Oh you should have seen him send up jet streams of urine like a roaring mountain river cascading merrily down to the plains. For the prodigal son, the glacial melt never stopped down there!

And to think all he drank was a little milk. In instalments!

Long story short, from then till now, the ONE thing I have never trusted myself with is a basic understanding of how a man thinks and works.

Between a hilarious but temperamental Dad and a part-time saint, some-times mercurial brother, I assumed I had a life time membership to this club called Understanding MEN.

Turns out its an unlimited period free trial with a catch!

It needs to be renewed every single day!

Sadly, I never made friends with boys since school. Yes, I talked to a few, played with a couple in the mud, skinned my knees and flew my kites with a couple more but it never went beyond that.

All I know is as I grew older; I was made to realize I was different from them in body and mind.

Being a woman is never enough apparently. I’m forever under qualified. For pretty much everything. No accomplishment of mine is lauded on its own merit.

My mother had a melt-down when I hadn’t begun to menstruate until I turned 14. I still remember that evening the gynaec prodded me like I was some alien sub-species. It hurt and it was very uncomfortable! And it made me question my worth as a human.

It led me to create a thick wall of transparent titanium that swatted away any man who tried to get close to me.

Not that it helped much. The shoddy wall kept waving through bad men in, all the time. After making some bad choices as regards to friends and love, I built another old fashioned wall of cast iron around me that shut out anyone human.

Including women by the way. They weren’t so easy to understand either and that was enough hell already!

All said and done I chose a frugal monk like life for me. Without being too obvious about it though. Meaning I still wore denims not saffron robes. The mind became a monk. The body obviously couldn’t let go of those denim skinnies!

Unknown to me, the Universe was conjuring up a grandiose plan to make the phoenix of my once beloved quest to rise anew from its ashes!

Before you ask, allow me to let you in on that secret quest that lay buried in the depths of my memory palace for God only knows how long!

Despite making some really bad friends and a disaster of a choice in matters of the heart, I still wanted to get beyond myself and understand what makes one half of the world population think and do things differently.

The quest was to simply know MEN. If possible, understand them. Why they are the way they are. If that came to nought, I wanted to give birth to a boy child and understand it all from scratch!

The Iron door put paid to the quest and years went by piling more dust onto the rusting ashes of the quest.

Until one sleepy August afternoon.

A cup of my Mom’s strong filter coffee landed me on a blog in WordPress.

Suffice to say it pretty much changed the course of my life.

A stranger a year ago. A kindred spirit today. A relationship that began at the soul level and rests there. Something that defies boundaries and is beyond measly labels.

If you know someone who you thank your God for every day, you would know what I’m rambling about.

True to his name, this beautiful soul put the sails on my untethered life and steered it towards some really good fortune and prosperity!!

I know that sounds old fashioned to you. But a chance encounter leading to some amazing friendships, true love, a renewed promise to live passionately and travelling across an ocean can happen outside of fairy tales too.

Trust me it can. It did to me.

Have you ever known overflowing riches in terms of good conversations that put the clocks to shame, loud unhindered laughter that crack old buildings and child-like bear hugs that break ribs?

If you haven’t I will tell you this…you are missing out on LIFE, people!

While I was floundering around in my life, falling and rising and falling again and trying to rise again, the Universe patiently seemed to have conspired with the Higher power for that August afternoon to happen on me.

Yada, yada, yada…A year on, one plane ride over the Indian Ocean later, here I am.

Away from everyone I know. Family, Friends and Countrymen/women.

Away from everyone who judged me. For Everything.

What? You don’t have family and friends who judge you for your skin tone, life choices and remind you of what you could have been…?

Wake up people! And for once, smell their minds and taste their hearts!

Almost 4 decades of living as a human and its only now that I know what FREEDOM means.

Here in Nairobi, amongst so-called strangers I am finally ME.

An entirely different version of the person I was back in India.

I have friends here that are all MEN! I see them everyday and wonder if Kenyan men are a different breed after all!

I mean do they make them like that in India? If yes, why did I never get to sample any of that pot-pourri earlier?

In 2 months, between cups of milky coffee, endless plates of Ugali with greens and finger millet porridge, my mind has been able to traverse the entire Earth and beyond.

Conversations have ranged from the Eternal to the Ephemeral.

From how the Earth formed, how the first man walked, how humans think and relate to each other and his/her immediate world, how cultures affect behavior to why India is patriarchal and still gloats on being racist to its own.

Back in India, my skin colour is a curse. Has always been. When people whisper how beautiful my dusky skin is, I can hear their hypocritical hearts thanking their Gods and stars for aligning so damn perfectly to have created them fair and lovely (pun intended!)

Here in Kenya, my skin colour is err…just skin colour. No man stops on the streets, wolf whistles and then calls me Blackie here.

I am just another human going about my business of living and breathing free.

For a country that prides itself on being ‘Developed’, Indian mindsets are still primitive. I will forever be judged based on my skin. No one gives a damn what lies beyond the body. Body shaming is an exotic art that’s still treasured like precious legacy that’s passed on to the new generations with utmost pride and delight.

For a country that doesn’t care a damn for being termed ‘a third world country’, Kenyans are free in mind and open in spirit. I’m not judged here for anything at all. Period.

I don’t carry the weight of competing with men for even the most basic right of respecting my sacred personal space when I walk out of my room into the Kenyan Sun.

After living in the shadows of patriarchy my entire existence, being heard and respected for just being human, beyond borders of gender is like tasting the pure waters from the source of a river high up in the Himalayas.

Being seen and respected for being a human is what every human being lives for. It is what gives us a sense of belonging.

And I am truly grateful to my God for having found it and felt it after a rather bumpy and difficult ride of a life as an Indian woman.

Its not that everything is hunky dory here. Some people and children for sure call me ‘Mzungu’ here. Roughly translated from Swahili to English it means ‘White person’. Point of difference being, they say it while they are directly addressing me wanting to know my source of origin as a human being. Its not said behind my back and its certainly not said to humiliate me. That right there is respect. And that is what rises the people from this side of Africa way above Indians ever will be in my mind’s eye in terms of reverence.

I came here without a bagful of preconceived notions. I was open to every possibility and I sure as hell was ready for it. Second hand knowledge and second hand opinions peddled on to me by family, friends and Google didn’t rattle me and for that I’m really grateful to myself and no one else!

I took a shot to change my life and my perspective of life and it hit bulls-eye.

I now have the privilege of understanding men from an entirely new vantage point and its anything but valuable and worth every minute. I mean honestly, have you looked at Africans up,close and personal? There is nothing more beautiful and pure I have seen and I have seen some and more!!

Pretty soon, my time in Kenya would come to an end and I would head back to India but I know for sure that my heart has found its destiny. The final destination. It has found true love in a native man’s eyes and pure freedom in the air of this enchanted land. The only recipe needed for a rich and deeply fulfilling life.

Deep in my soul, I have pledged my allegiance to this beautiful country for blessing me with the opportunity to know it through some of its best minds and renewing my thirst for another quest.

Of understanding Love and Life.

In the near future, Kenya will be Home.

And with a few good Kenyan men in tow, I will continue my journey towards fulfilling my new quest with zest and zeal.

Disclaimer: Maybe I’m being too harsh on Indian men. I haven’t met every Indian man per se but the ones I have had the experience of knowing followed the template of a typical chauvinist and read from the same script that generations of Indian men have read.

The reason for my angst could be skewed but in my defence, I can vouch for it since I lived through it all. And that is just too valid to be shoved under the carpet any more. 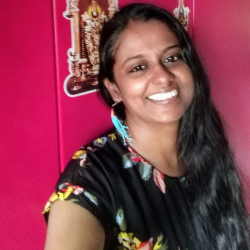