The Origins of the Churro or Donut 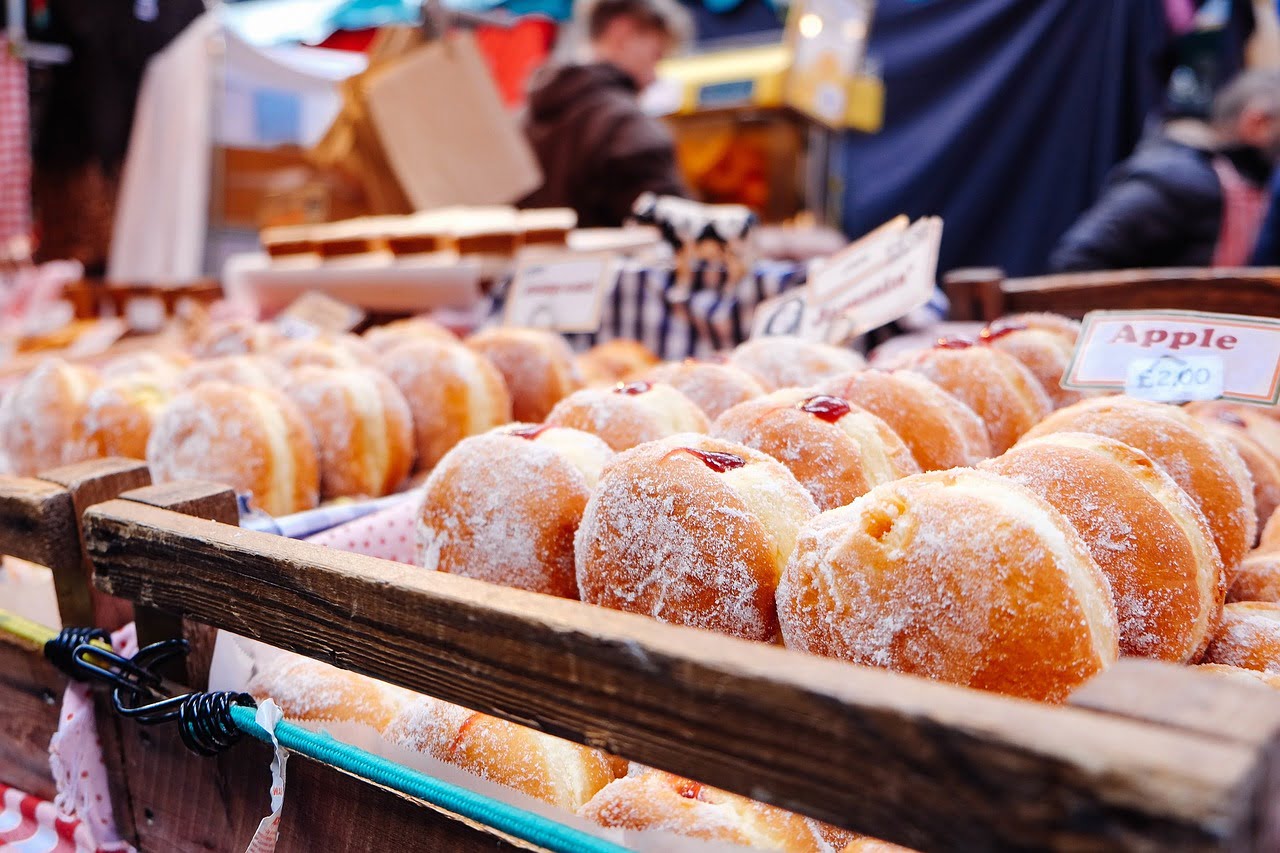 The Origins of the Churro or Donut

Leonardo Gonzalez Dellan, Restaurateur and Churro lover, explores the ancient origins of Bart Simpson’s favourite snack: “Doughnuts: is there anything they can’t do”.

I loved Heather Delancy Hunwick’s Doughnut: A Global history but was disappointed by the section she has about their history. Churros/Donuts are an ancient food, it may surprise you to know just how old! It surprised me. What we now know as either Churros, if like me you are from Latin America or Donuts, everywhere else, came into existance  up to 6,000 years before Christ was born and therefore some 8,000 years ago. That is, there were things made of dough that look like they were fried in hot oil. But they were probably hard.

We only have direct written evidence for the existence of the doughnut for the last 1800 years. All the quotations below are from Petits Propos Culinaires; Dec2007, Issue 84, p51

A passage from Athenaeus, The Deiphnosophists, (Banquet of the Learned)  – basically conversations between ancient Greeks that took place over dinner: honey and oil bread, “loaves of unbolted bread and oily olive-cakes”:

….drop-scones, mentioned by Antidotus in Chorus Leader (“took hot scones – why not? – folded them over and dunked them in must “) and by Crobylus in the Sucide (“and taking a tray of white scones”).…Lyncieous of Samos, in his letter to Diagora, comparing the foodstuffs made in Athens with those at Rhodes, says: “even the loaves of the market place are exalted amongst them. They bring them in at the beginning of dinner and in the course of it till none is left, and when the diners have finished and are full they serve up what are called “dipped scones”, a very pleasant affair so compounded of sweets and softness and so symphoniously soaked in must that a true miracle occurs – hunger recurs in the eater through the joy of eating.

The dropped scone must be the first recorded presence of the Churro. The same book also says there was:

A form of roll called Kollabos is mentioned in Aristophanes in Masters of the Frying-pan, “Each of you take a roll;” and again, “Or fetch me the paunch of a sucking-pig killed in autumn, with some hot rolls”. There rolls are made of new wheat, as Philyllius makes clear in Auge: “Here I come in person, bringing the fruit of wheat three months in the growing, hot rolls as white as milk.”

Then they get tied in a knot, as they still are in some countries:

The best that one may get, ay, the finest in the world, all cleanly sifted from the rich fruit barley, grows where the crest of glorious Eresus in Lesbos is washed by the waves. It is whiter than snow from the sky. If it so be that the gods eat barley-meal, Hermes must go and buy it for them there. In seven gated Thebes, too, there is good barley, in Thasos, also, and in some other towns; but theirs seems like grape stones compared with the Lesbian. Grasp that with understanding sure. Supply yourself also with the round roll of Thessaly, well twisted in the maker’s hand, which Thessalians call krimnitas, but the rest of the world calls chondrinos.

So there you have it, the Churro in the ancient world! Latest posts by Leo73 (see all)