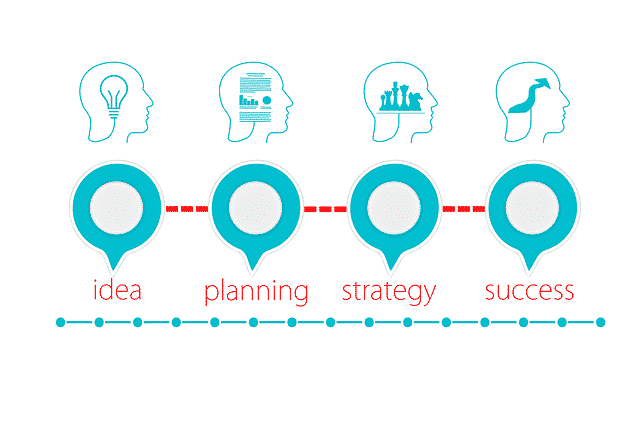 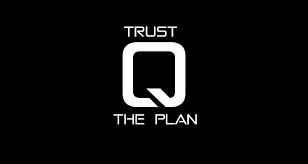 What followed to the downfall of India?. I’m saying downfall because I feel the steady progress so far we have achieved is not satisfactory. What can be the hurdles?. Population? Literacy? or Poverty?. I feel it is beyond these mighty terms. Because these are certain permanent things that will remain attached to the term ‘development’. But while developing I feel we would have opted a quality route instead of a quantitative one. It was quite unfortunate that we just ran to quantify everything. May it be the case of Education, or Public Health, or Food (Agriculture), or Public Infrastructure.

Education is like a hard base without which a building can’t stand. So during the early years of independence we executed a great step and constructed thousands of schools and colleges to facilitate our brothers(who were been deprived) with one of their basic fundamental rights but the question that raises concern is that haven’t we achieved the landmark yet? If not how long will it take to achieve?. But then someone can raise a question about it as we see some of the mightiest firms are holding Indian officials in their mainline administration. The answer lies with the education provided by some renowned educatory hubs where practicality surpasses theoretical knowledge. And How much do they account?; probably 10%. When we are going to reform our definition of education?. When we will be focusing on quality education that would empower every man?. Or do you think the “Skill India” campaign can give us a solution?.

We did the same in the case of Public Health (more precisely I’m saying ‘Public Health’ because when it comes to the ‘Individual’s Health’ we prefer more qualitative facilities). We built thousands of public health centers (PHC’s); probably it was the need of that time. But how many of them are in working condition? or how many of them are equipped with the basic facilities?. Despite we were well aware of the fact that 80% of our population can’t afford the cost of private hospitals (For instance, one cycle of chemotherapy and radiation therapy at the AIIMS Cancer Centre costs just Rs 750. But 40% of those getting treated there can’t afford it and request the bill be waived.) Where was our research work? or was it restricted up to copying certain formulations and go on producing it on a larger scale?. Probably this would have been a great way but we failed there also as most of our pharma firms have either been banned or accused with charges by FDA. We lost our originality (AYURVEDA) and we are not having anything to be called our own creation. We were having great resources but still, we are dependent on other countries (mostly China) for the production of APIs (Active Pharmaceutical Ingredients). When we will be able to change this or do we feel delighted to be the greatest exporter of Hydroxychloroqines HCQ’s?.

The Food Sector that has witnessed absolute revolutions in terms of production and satisfying hunger of billions never shifted its focus on producing quality grains. Nor they focused to rebuild our backbone as it seems to be completely broken. Probably the largest producer of all commodities never found its legs rooted in export markets. We came to the situation where 50% engaged force still can’t say don’t waive our loans. How long we are going to see rejected crates by quality control board?. How we are going to change our production pattern?. Don’t you feel that we have lost the easiest way to be the Global Power?. I strongly feel it is not a way to utilize the most productive area in the world. We should not witness a single case where the ANNADATA asks to purchase his grains or where he does not get the minimum support price (MSP). We have great statisticians to calculate the need for every commodity so that we should not go surplus and there will not be any wastage. If we have satisfied our hunger so now we should think about how we can gift our citizens a healthy life.

Almost all the post-independence measures in terms of Infrastructure seem to be on the way of degradation. While if we look at the pre-independence starting from the Vedic culture up to the British era, we can see some of the monuments still standing wholeheartedly. Do anyone can guarantee the recently constructed flyover can still be seen by your children in the way the parliament building is still standing. We just want our young force to be engaged in labor activities when we can do that in a mechanized way. Then you will ask what about the unemployment?, on that, I can counter you by saying is this the way China utilized its human power. Where there will be need we have to look out for human power but where there is not, why we creating unnecessary distress. So what we will have in 2050?. How & When we will be reconstructing our definition of modernization? or will the recently announced package of 3.2 lakh crores to MSME’s can bring the change?

It is unfortunately signed agreement between us and our mindset. Unless and until everyone stops to ease out the things according to their comfort I feel sorry that we not going to progress. What we doing is copying something from someone and trying to amplify. It is ok to do so because it may help you to recover your nation, it may help you to improve your GDP by a percent or two but it will definitely fail to bring out a drastic change in terms of social and economic status. Do we need a drastic change as we believe slow and steady wins the race? But when the race will finish?; If not after 70 years of independence then when?.

Will these quantified steps lead us to prosperity or …(the rest question you know better).