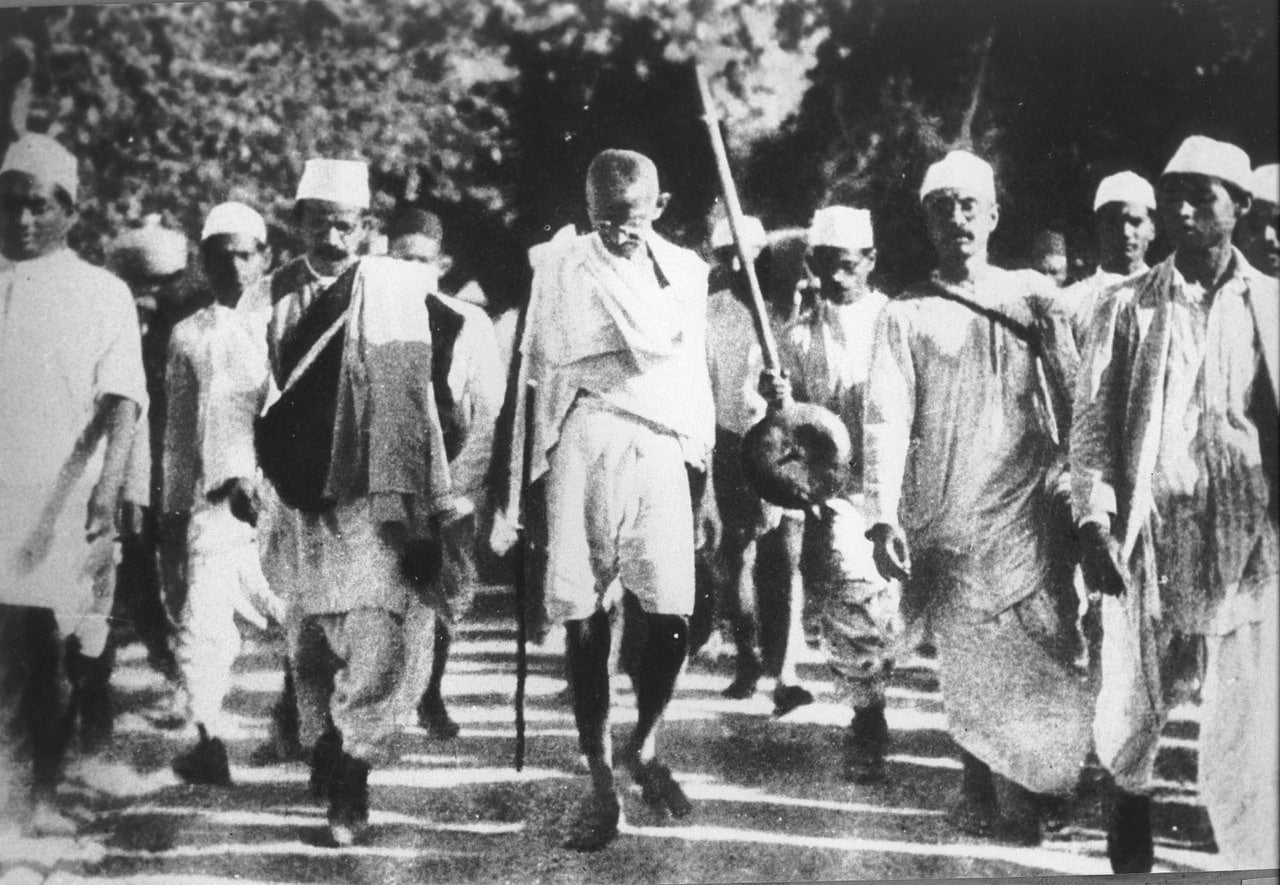 The Murder of the Mahatma

The Murder of the Mahatma : written by G. D. Khosla , Formerly Chief Justice of Punjab, who heard the appeal of Nathuram Godse & others and gave his most historic verdict in the case of assassination) 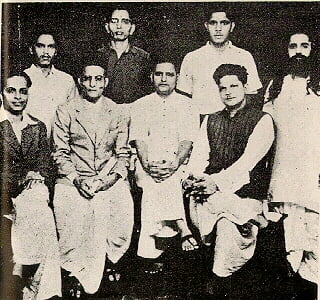 After having fully considered the question, I took the final decision in the matter, but I did not speak about it to anyone whatsoever. I took courage in both my hands and I did fire the shots at Gandhiji on 30th January 1948, on the prayer-grounds of Birla House. I do say that my shots were fired at the person whose policy and action had brought rack and ruin and destruction to millions of Hindus. There was no legal machinery by which such an offender could be brought to book and for this reason I fired those fatal shots.
-Nathuram Vinayak Godse 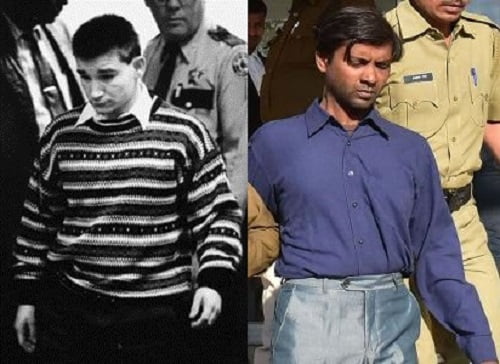 Can you remember Udayan Das, the famous triple (parents and girlfriend) murder accused in India? He said he got inspiration and planning from the true crime story ‘Devil’s Knot’ . Very rare crime that inspires more crime across country! Read here… 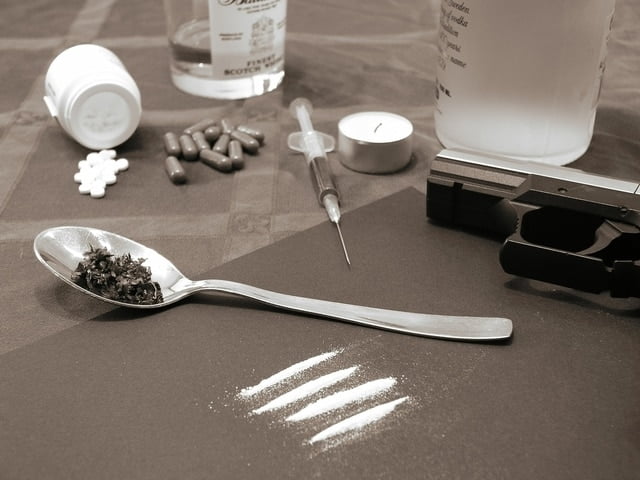