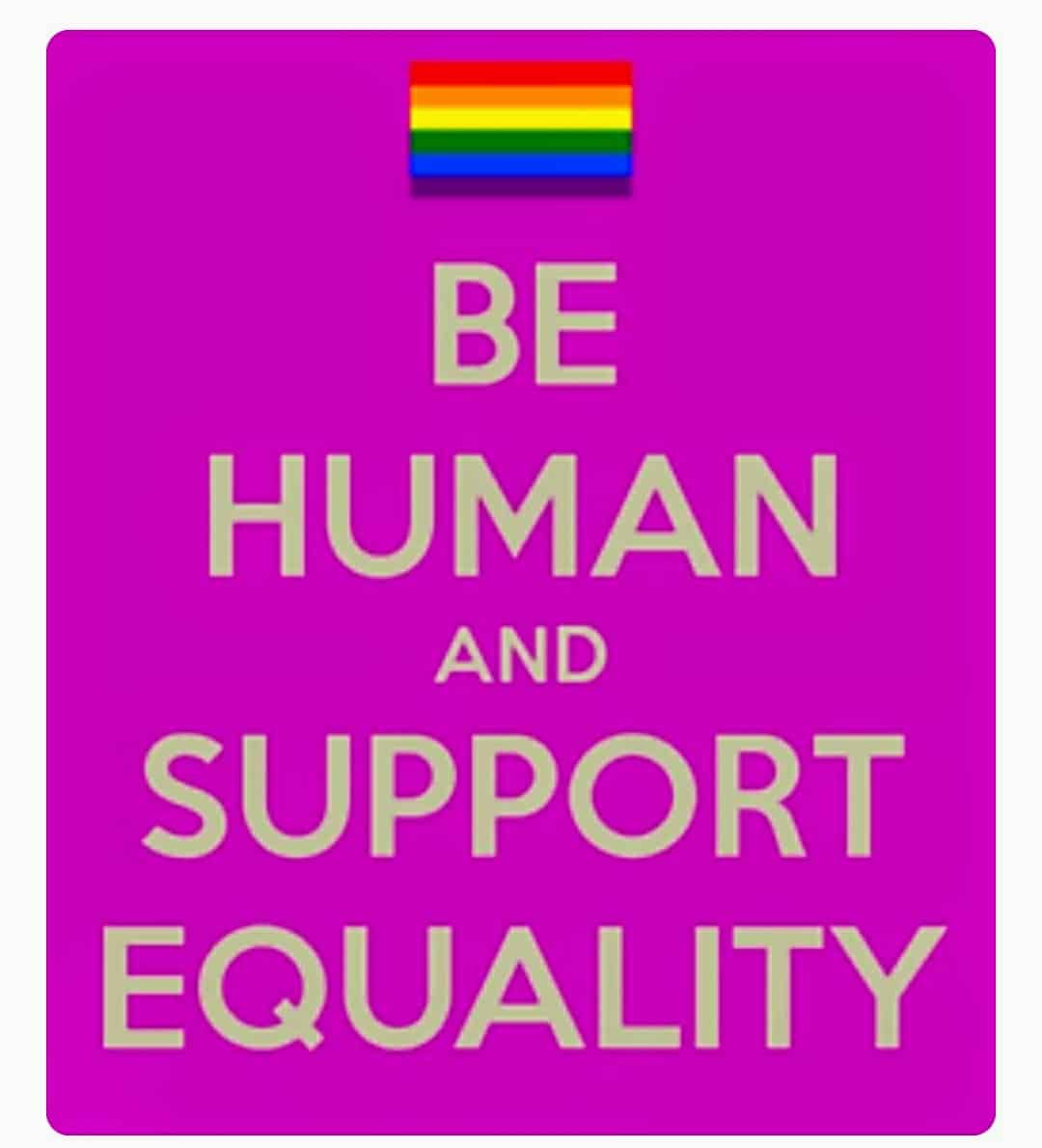 I am really scared of spiders, don’t like their appearance, their crawling, their
eight legs. Why on earth do such scary-looking organism has those fearful eight
legs? When they are not moving I got scared but if I found any movements my
heart comes out in my mouth. Yes, I am afraid of spiders at high level in-short I
am an arachnophobia.

The real thing is that the spider is the organism with reasons to be scared of me.
When I was a little girl I would always check my bathroom for any spider even
the tiniest one and if I found any, I would call my mum to kill it away and she
would do that for me telling me “there’s no reason to be scared of that spider it
won’t do anything wrong to you.” But I won’t believe her because that thing
looks hell scary and, in the past, I had an incident with the spider, when it
crawled over my hand. It was the worst feeling and from that day to now I have
the phobia.

I grew up having one thing in my mind

Try to live in someone else’s shoes.

to understand the behaviour of living being. Now I know that spiders are not
dangerous (unless you try to harm the venomous spider) they only seem scary to
me because I “think” they look scary otherwise there are some, who keep
spiders as pet. It’s not that I am not scared of spiders anymore but whenever I
see the spiders I would rather shoo it away than make someone to kill it. And I
made a promise to myself that I would soon treat my phobia, yes it can be
treated because it’s only the wrong mentality that makes up the false intense
fear.

Phobia has a universal definition “abnormal fear of something, someone or
someplace” that is created by our brain because of some particular incident. Our
brain always wanted our body to be safe so by creating the phobia it made sure
that we won’t face the problem again and out of danger but phobia must get
“treatment”.

The main point I want to made is that hydrophobia, aquaphobia, arachnophobia,
acrophobia, anthropophobia, homophobia or any other kind of phobia is created
by our brain to protect our body but at last I would say that it is a kind of mental
illness.

You can always treat your phobia by exposure to that thing or by my method,
try to understand the real reason behind the existence of that particular thing,
place, or living being.

Think, what if water did never exist then you won’t even exist, what if there
was no fire how you would get the heat and cooked food. But you would think
what’s the reason behind height and what gain you could possibly have from it.
Now again I would remind you that there are people who are honoured to have
reached to the top of mount Everest, there are bungee jumping, gliding, etc., all
fun parts of height.

I suppose the so-called homophobes are now wondering what is the reason or
gain from existence of Lesbians, Gays, and Transgenders? Then question what
the gain is made to earth from you who hate someone on the basis of their
sexuality? At least they are not increasing the overpopulation but helping and
giving love to children by adoption.

The so-called homophobes must know that lesbians, gays, or transgenders are
normal people like us but the only difference is, they are helping the planet.
Here I am referring homophobes not by the name but adding “so-called”
because some people refer themselves homophobes but they are not.
I won’t ever deny that homophobia is not a thing but some are using this term
for their stupid hatred towards all the homosexuals and transgenders.
Homophobia is real and it is also caused by some incident that include;
homosexual assaults and may be other reasons but not by religion. No good
religion would ever teach to hate any person. Many sexual assaults are made by
men but that doesn’t mean that all of the men are wrong and all of us has the
phobia of men. It’s simple to understand that not every person on earth is sinful
then why to hate every homosexual or transgender for few cases.

The things I understood about phobia is that; 1) it is caused by some incident.
2) it must get the treatment because no one should live a fearful life.

FACE YOUR PHOBIA AND STOP CRUELTY & HATRED TOWARDS
LGBTQ. 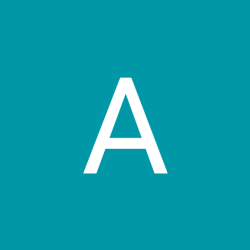 Latest posts by anushkasati (see all)