What happened in music history 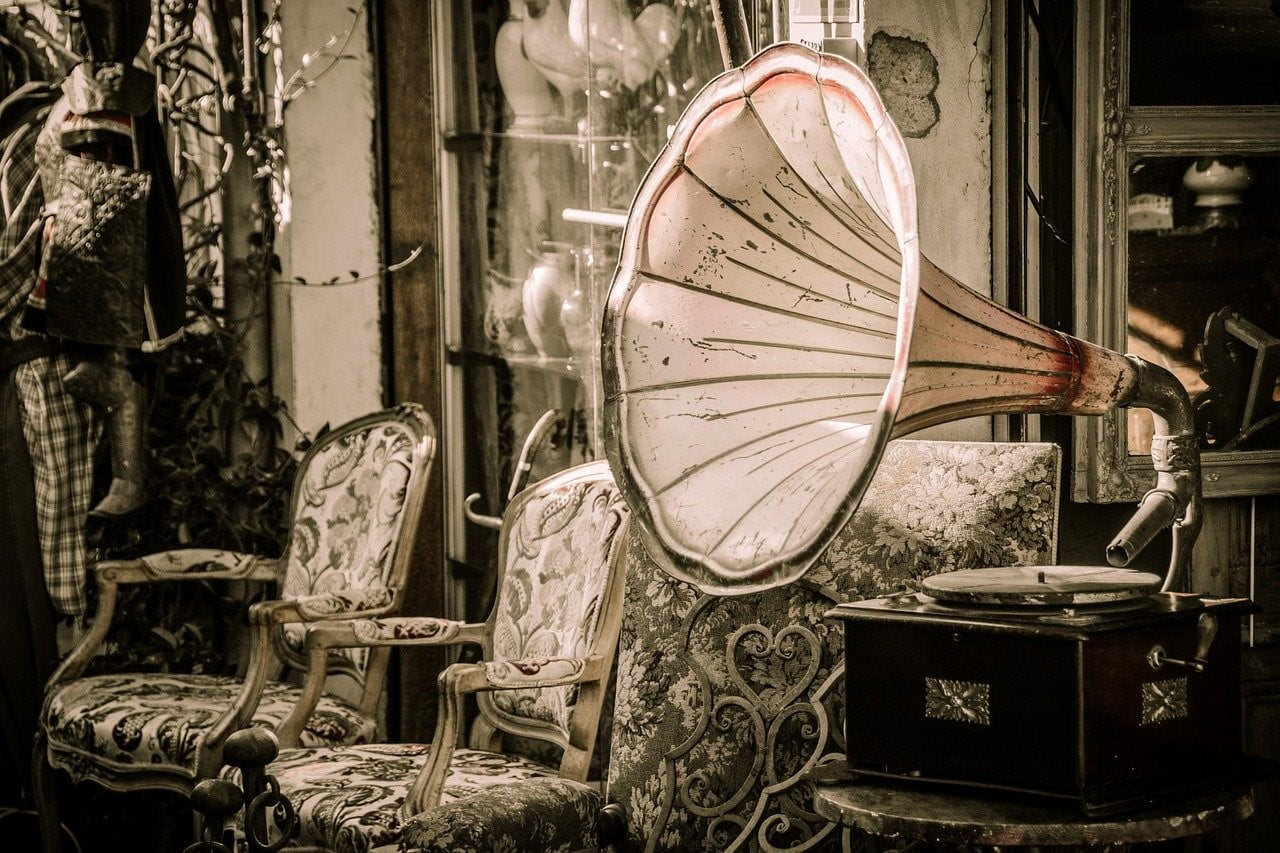 What happened in music history

What do you think when you hear music history trivia? These words may fill your brain with images of a friendly gathering on the weekend, and one of your friends playing a short clip of popular songs while you and your friends try to answer the name of that old song that is sung by an obscure 80’s band.

Or it may stimulate the wave of nostalgia for playing board games with the family as everyone remembers the most beautiful and cool moment when they were playing a game with the family.

But trivia has a totally different meaning when we talk about music history trivia. It is a game with so much fun, boozing, and excitement.

Just Imagine the life before rock n roll, it seems to be weird and dull, if there was no rock n roll at all or might be a life before the Neolithic Revolution, which is almost 10,000 years ago, that allowed people to settle down in one place without Rock n Roll. 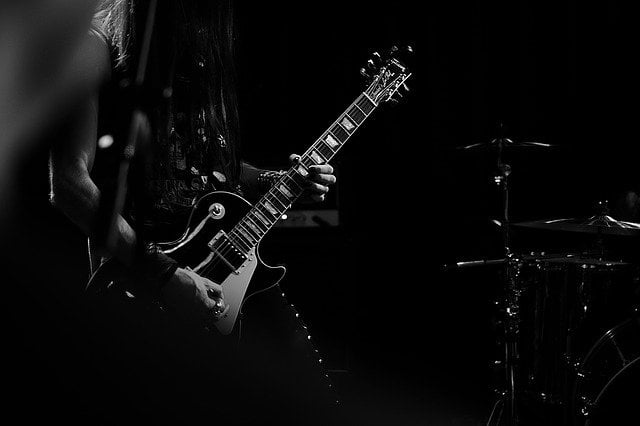 Music history trivia is fun but also needs excellent knowledge, knowing about what people listened to, and was it any good?

Well, It is a very broad topic like the eternal debate over whether the famous 80’s album by R.E.M’s Green album represents the beginning of the end of their exceptional contribution to alternative music, and of course, it also depends who you ask.

There are two categories when it comes to the history of Rock’ n’ roll; one believes that humans have never come to the achievement of eighteenth-century in music and the seconds who cannot fathom needing more than three chords and the truth.

In the 20th century alone, however, big bands, blues-folk, jazz, country, swing, bluegrass, and gospel did more than merely entertain.

They all did a fantastic job, brought people together, told rocking stories beyond boundaries, and covered the way for the music revolution.

The singers were singing, babies were booming, the suburbs were expanding, and at the beginning of the ’50s, at least, parents knew where their children were; up in their bedroom and listening to Doris Day.

Marlon Brando was the wild one, James Dean was the rebel, pied piper, and Frank Sinatra soothes the lonely-hearted. When Elvis broke onto the most fantastic scene along with his jailhouse rock and scandalous hip shakes, the people didn’t know what had hit.

The 80’s decade was so amazing, it, of course, inspired and dominated human behavior, fashion, and cultural standards.

The metal and hard rock scene became more prominent in the ’80s, leading to the whiplash movement in different bands emerging a new music taste in rock subgenres.

The ’90s came up with grunge, Hip hop, country pop, pop-punk, teen pop, Britpop, post-grunge, etc.; they were the most popular genres during the ’90s. Hip hop was considered the most popular in the mid-nineties and took over almost all the world, especially in the US.

Then we stepped into the 20th century, it was the era, considered the time of musical diversity.

Have something in mind? Publish here… 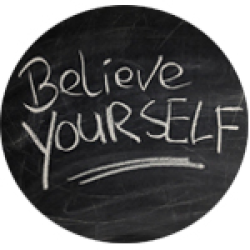 Latest posts by informationdose (see all)