Would AI be allowed to have rights? 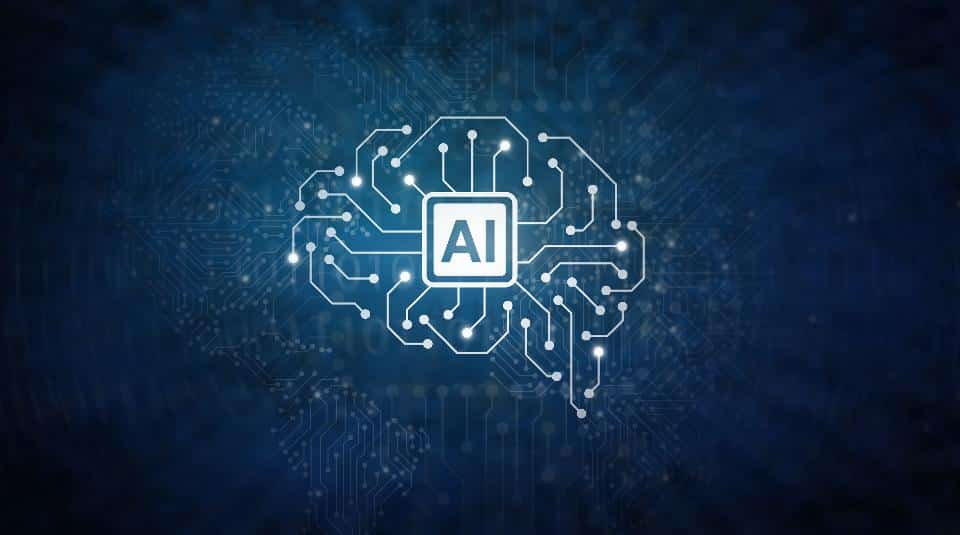 Would AI be allowed to have rights?

More “quick” thoughts from a conversation I had yesterday. With the idea of artificial intelligence there comes the usual idea of AI taking over the world. Let us throw that idea out of the window quickly for a clear view of what I was thinking, moreover many people have thought. If an AI became so advanced that it could have plans for the future or emotions and its thought process and evolution of the “Brain” were the same as a human’s, we reach a dilemma. Would we start classifying AI or robots as humans, or more specifically beings that deserve rights and protection. Even past the extent that we protect animals to the point where they have the same freedom and rights as a true human? This is a tearing question with great answers to either side of the argument. With the side of not giving them rights, from what I have heard from the very small amount of people I asked who sided this way, it is something like, “If animals who have desires and ideas for what they want tomorrow don’t get rights then why should a robot get it?” But that is the thing, if you truly limit something’s rights due to them being physically different but not by the way they think isn’t just as bad as saying and African-American or Asian should have less rights due to them being technically different in some way to a Caucasian/White person? Everyone should say “No there is a huge difference there they are still human.” But then at point you are limiting the quality of having rights to humans alone, no other species shall be allowed to have them due to the human mindset of having themselves being superior, whether this be consciously or subconsciously. The human race is far from being perfect and it seems that our subconscious fascination with our own species, or to interact with others of species, holds us back? Most of these questions really question how morality should be thought of. We as humans only base things to be immoral or moral due to what WE as humans believe, and it usually on the idea of morals benefits some humans in a way even if it is mainly towards another species. Never truly being designed for the species, being designed by humans for what they seem to be fit for said species.