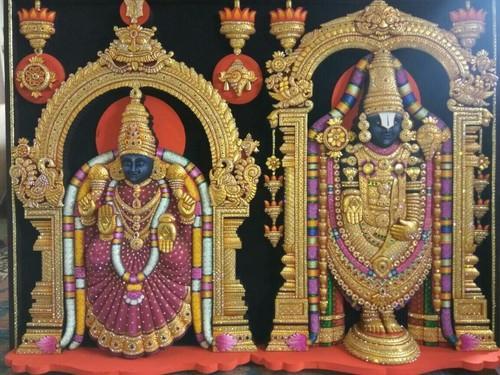 Tirupati Balaji, One the richest temple of the India and if talk about the world, it is second most rich religious place only behind Vatican City. Today am going to tell story of Lord Venkateshwara, the incarnation of Lord Vishnu.

Maharshi Brigu travel across Brahmaloka and Kailasha, and at last he went to Vaikunta. Lord Vishnu was sleeping when Brigu went to Vaikuntha, Brigu consider humiliated and gone angry. He went forward and hit on Lord Vishnu’s chest. Lord Vishnu awakened, and seen a angry sage. He fall at the foots of sage Brigu and apolized for his sleeping. Brigu ashamed of his anger and decided to worship lord Vishnu.

But Devi Laxmi got angry with her husband than even after sage hit on him he did fall at his legs. Disappointed Laxmi went to Earth as Padmavati. to get her back to the Vaikuntha, even lord vishnu went to Earth and took birth as Shrinivas.

After a years spending on Earth, Shrinivas became a youth. He went to the father of Padmavati and ask for marriage. King as accepted a marriage but demanded money. Then Lord vishnu asked for loan from Kubera and said him that He will paid all his wealth at the end of Kaliyuga.

So People who worship Lord Venkateshwara, when they went to Tirumala, give money and supposedly help god from freeing a loan. 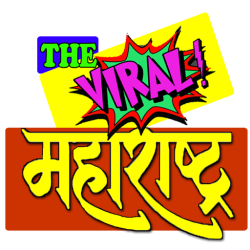 Latest posts by Devdatt (see all)