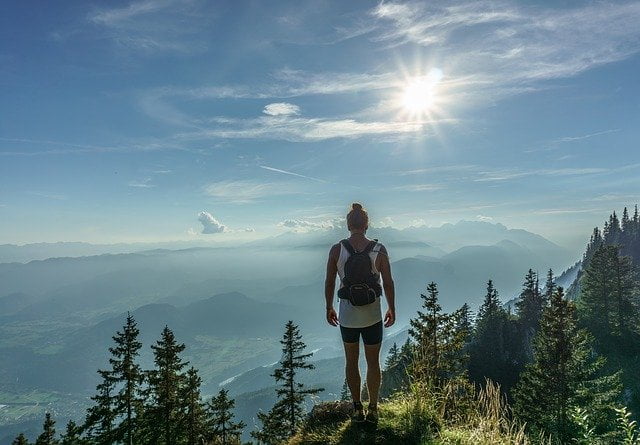 Sherpa  Expedition & Trekking (Est.1977) are pleased to announce FOR ADVENTURERS  the most awesome, exhilarating & unforgettable climbing and treks on offer anywhere today!

So you finally decide to put your busy life on hold for a few weeks to go peak climbing in Nepal and the majestic Himalayas. However, with the myriad of peaks out there, you’re at a loss as to which peak would be suitable for you.

Then, you search online for “climbing peaks in Nepal”, which eventually leads you here. Fear not, dear reader, for here at Trekbooking, we have the inside scoop on all major peaks in Nepal and love sharing our knowledge.

The following article will provide you with a snapshot overview of the top 10 best climbing peaks in Nepal. After having read the article, you should be able to make you pick, ensuring that you select the climbing peak suiting exactly your needs!

Firstly, what is a ‘climbing peak’ in Nepal?

It is a peak under 7,000 meters that is considered easily climb-able by anyone who is physically fit, without specialized equipment or training. So, a climbing peak combines the joy of proper mountaineering with ‘relative’ ease of ascent, which is why they’re very popular among trekkers in the Himalayas (ice axes, etc are still required for many of them!).

The Nepal Mountaineering Association (NMA) is responsible for classifying certain peaks as trekking peaks or group B climbing peaks.

Difficulty wise it should be noted, that the fact that a climbing peak in Nepal is classified as ‘Easy’ does not mean the trip, climb, and the itinerary is very easy. It means that you still have to be rather fit, but, that you do not need to have any previous mountaineering experience.

How much does the climbing cost?

In addition to these fees, you also need to deposit $250 for garbage disposal, which will be refunded at the end of your trek.

The mystic Himalayas of Nepal feature a wide range of climbing peaks of varying remoteness and difficulty. There is no such thing as a one-size-fits-all climbing peak that’s suitable for everyone. Different people have different sets of skills, time and preference, which means that some research is required before choosing a peak.

In this article, we list out the top 10 best climbing peaks in Nepal with some very essential details for each peak. These details will, hopefully, enable you to identify a climbing peak, matching exactly your preferences.

If you want to read about a peak in detail, please click the link at the title of its entry. The climbing peaks are listed in the order of their popularity, with Island peak, being the most popular:

If you want to get a close-up view of Mt. Lhotse (4th highest mountain in the world), you will be hard-pressed to find a better vantage point than the top of Island Peak. A slightly technical yet challenging climb, this extremely popular trekking peak features a journey to the beautiful Solu Khumbu and Everest region. A hike via Everest Base Camp before the actual ascent is great route, as it allows for proper acclimatization. All in all, definitely the climbing adventure of a lifetime! Island peak is well suited for first time climbers.

Number of climbing days: 1-2 (including Island peak base camp)

Famous as Nepal’s highest trekking peak (6,476 m), Mera is actually a collection of three separate peaks in the Solu Khumbu region. The journey to the peak, passing through lush rhododendron forests and mystic Himalayan villages, is as magnificent as the climb itself. However, nothing beats the view from Mera peak, with three of the highest mountains on Earth — Cho Oyu (8,201m), Lhotse (8,516m), and Everest (8,848m) — seemingly in your backyard! Mera peak is less accessible than Island peak and the route to the mountain therefore gives a slightly more expedition kind of feeling. The climb is less technical than Island peak. But, ice axes, ropes etc will still be used.

Another great peak in the Solu Khumbu and Everest region, Lobuche East Peak features astoundingly close views of the surrounding Everest, Lhotse, Nuptse, Ama Dablam, Cholatse and Pumori. On the way to Lobuche base camp, you will likely pass by the infamous viewpoint Kala Patthar (5,545 m) and Everest base camp (5,363). The climb is moderately challenging but does not require any specialized training or experience. On the other hand, Lobuche West Peak is a difficult expedition peak. 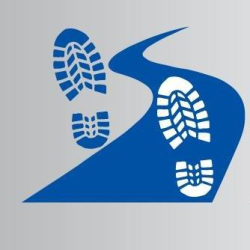