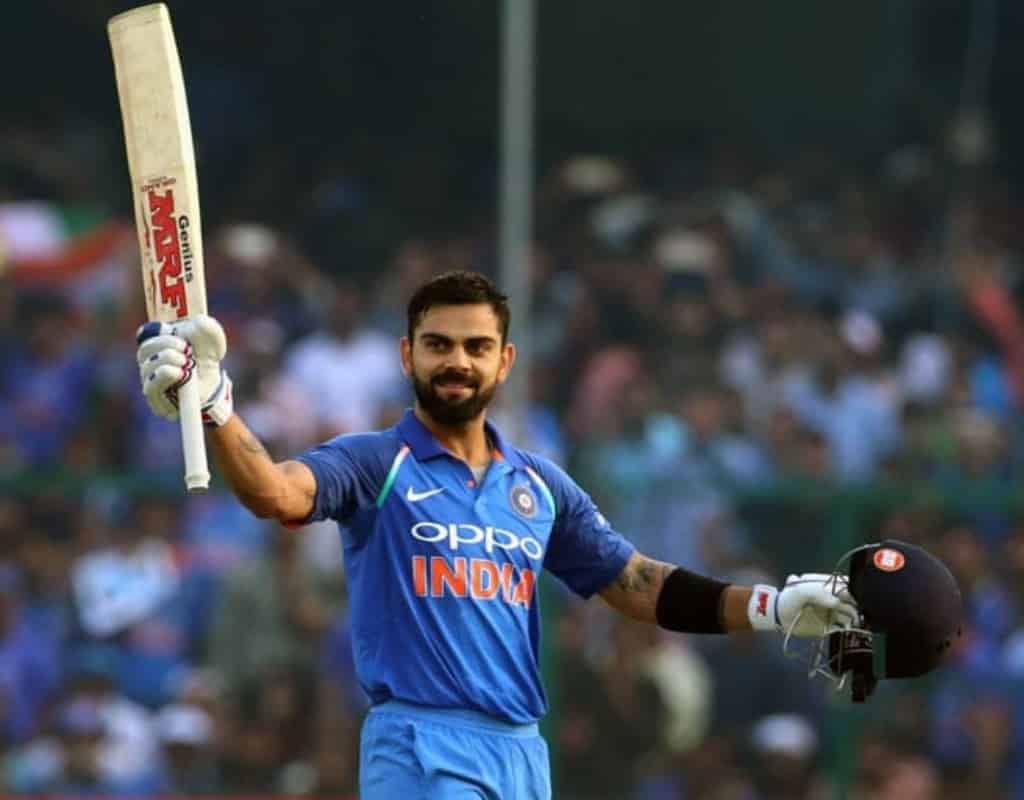 Virat Kohli is certainly one of the greatest batsmen and a match-winning player in today’s world cricket. He is currently the captain of Indian Cricket Team and an IPL franchise Royal Challengers Bangalore (RCB).

Virat has won millions of hearts in his cricketing career so far. The fans call him by many names such as; King Kohli, Run Machine, Chikoo, Chase Master, and so on.

He has always been in limelight for his passion for cricket, lifestyle, aggressive way of approaching things, and social initiatives. But, no one can ignore the controversies too that were attached to his name in the past.

One can know about this amazing cricketer by reading Virat Kohli Biography as it depicts all the known and unknown facts of the journey of his life.

According to Virat Kohli, “Cricket is the most important thing to him, and so the rest of it pales in comparison”.

Kohli made his debut to international cricket in the year 2008, and since then his performance and popularity have been gradually increased. At the age of 30 (as in 2019), Virat has broken several records and created as many in the game of cricket.

He uses his bat as a weapon to bleed runs and thus the number of records held by Virat Kohli is countless.

In this short period of his career, Virat has received many awards and honours, including Padma Shri, Arjuna Award, and Rajiv Gandhi Khel Ratna. This achievement of Virat makes him an inspirational personality and unarguably, it is one of the biggest reasons for his huge fan following worldwide.

Now talking about Virat Kohli’s love-life, it has been rather controversial at the beginning of his career, which later settled down after marrying Bollywood Actress “Anushka Sharma”.

One can read more about Virat Kohli girlfriends, love affairs, lifestyle, income, etc. in detail in the biography of Virat Kohli.

Let’s conclude this article by having a quick look at the most inspirational incident in Virat’s life.

All the Virat Kohli fans might know this incident, which took place on 19th December 2006. It was the day when Virat’s father, Mr Prem Kohli died because of a heart stroke. The very next day of this incident, rather than cremate his father, Virat decided to continue his innings for the Delhi in Ranji Trophy and saved his side from the jaws of defeat.

This whole incident makes Virat Kohli an inspirational personality and an ideal to follow by all the youngsters.

I hope you liked this article. For more such content, visit Crickclassics and stay connected. 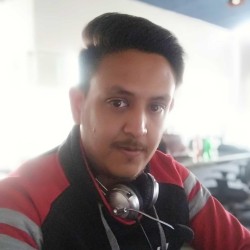 Latest posts by Saksham (see all)