5 Reasons India Is Not Supporting Ukraine Against Russia 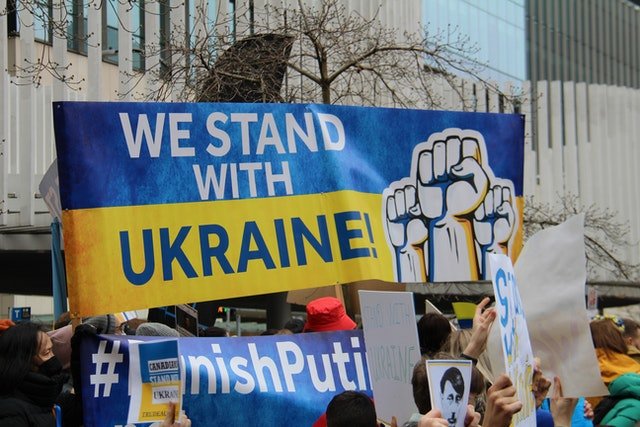 5 Reasons India Is Not Supporting Ukraine Against Russia

Ukraine lands were known to possess rich and complimentary mineral resources in high concentrations and proximity to each other. Some of the countries’ abundant reserves are coal, natural gas, iron ore, manganese, oil, salt, graphite, sulfur, titanium, kaolin, nickel, magnesium, mercury, and timber. While their primary products that are being exported across the globe consist of corn, sunflower seeds, wheat, rapeseed, barley, and sunflower meal. This might be one of the reasons why Russia is eager to take over the land of Ukrainian.

The feud between Russia and Ukraine is all over the news in 2022. After the Ukrainian Revolution of Dignity in 2014, the Crimean Peninsula of Ukraine was occupied by unmarked Russian forces. Later, the Crimean Peninsula was annexed by Russia, while other pro-Russia separatists were engaged with the Ukrainian military in an armed conflict for control over Eastern Ukraine.

This was marked as the beginning of the Russo-Ukrainian war. As of November 2021, a satellite image showed that Russian troops are building upon the borders of Ukraine. While a major escalation of the conflict took place on February 2022 when Russia launched a full-scale invasion of the Ukrainian mainland. Countries across the globe have been expressing their opinions and sides regarding the ongoing feud between Russia and Ukraine.

The United States of America has been sending strong messages to Russia that the invasion would cause dire consequences for their economy. In January 2022, US and Russian officials meet in Geneva for diplomatic talks wishing that the conflict will be settled peacefully. However, the diplomatic talk was not able to resolve the differences as Moscow repeats security demands that Washington cannot accept. India on the other hand is not denouncing Russia’s move towards Ukraine. 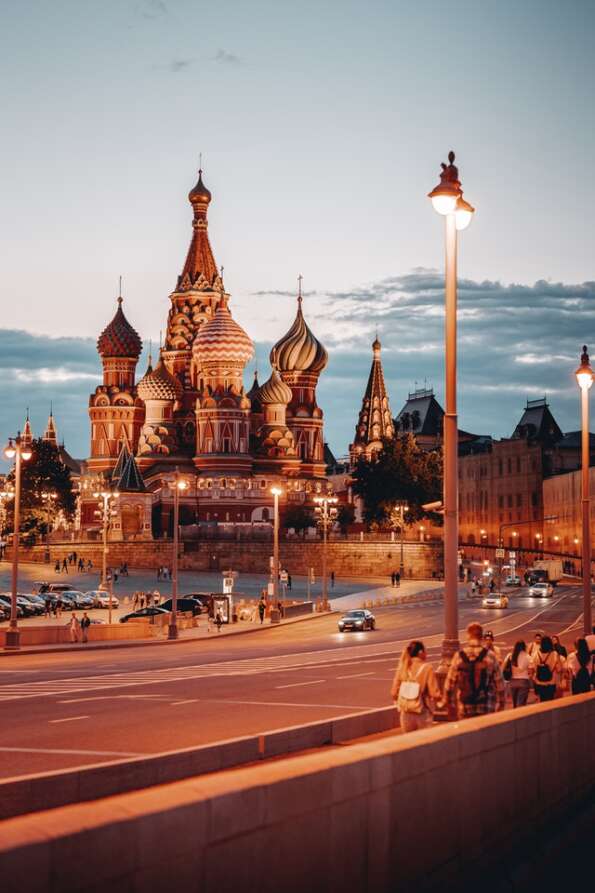 On March 02, 2022, the United Nations General Assembly voted 141 to 5, on a resolution condemning Russia for its invasive moves towards Ukraine. India is known as the world’s largest democracy was one that abstained from the vote.
In this article, we will be tackling why India possibly abstained and should not support Ukraine in its ongoing feud with Russia.

5 Reasons Why India Should Not Support Ukraine

Historical Relation of India and Russia

India and Russia relations started after the Cold War. During the Cold War, India and the Soviet Union had a strong strategic military, diplomatic, and economic relationship, which Russia inherited after the Soviet Union was dissolved which resulted in a special relationship between India and Russia. The Soviet Union also provided India substantial military and economic assistance during the Khrushchev period. In 1960 India had received more Soviet assistance than China had. This difference became one of the aspects behind the heated disagreements in Sino-Soviet relations.

The relationship between India and Russia is not only dependent on UN vetoes and favorable political statements. The Soviet Union was India’s largest trading partner until its dissolution. Soviet economic contributions and technical processes were essential in the establishment of India’s domestic industries, which includes oil, gas, and mining.

The Soviet Union also helped ensure India’s energy security. The first Indian citizen to travel to space, Rakesh Sharma, had done so through the Soviet Union’s Intekosmos program. Cultural exchanges have also been at the heart of Russia and India’s relations even from the start. Russian historians, philosophers, and artists have shown admiration and respect for revolutionary and literary Indian figures.

During the height of the Cold War, Hindi films were dubbed into Russian and were extremely popular among Muscovites. The Soviet Union also went to significant lengths to guarantee that Russian classic texts were available in India, setting up publishing houses that solely focused on the Indian market.

However, NATO or the North Atlantic Treaty Organization’s favor has nothing to contain China against its aggression in the Indian Ladakh border in Arunachal Pradesh and its other affected areas.

In April 2018, the Supreme Court of India ruled that Article 370 had attained permanency since the state constituent assembly has ceased to exist. To overcome this legal challenge, the Indian government instead rendered Article 370 as ‘inoperative’ even though it still exists in the constitution.

With Article 370 being revoked citizens of Kashmiri will no longer have dual citizenship, and it strained the delicate relations of India with Pakistan. The revocation of Article 370 also affected the several presidential orders placed under the article. As the tension between China and India increases,

Ukraine agreed that the United Nations should intervene in Jammu and Kashmir armed encounter and urges India and Pakistan to ease the tension stating that following the UN Charter “The Secretary-General also recalls the 1972 Agreement on bilateral relations between India and Pakistan also known as the Simla Agreement, which states that the final status of Jammu and Kashmir is to be settled by peaceful means”. 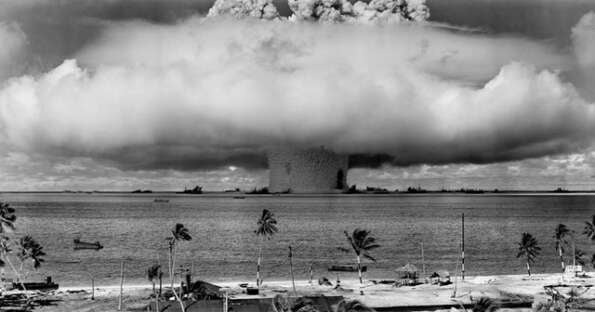 In May 1998 Pokhran-II was performed, which was a series of five nuclear bomb test explosions conducted by India. Indian media started reporting that Ukraine had opposed this nuclear test and reported that Ukraine voted in favor of UN Resolution 1172 or the United Nations Security Council Resolution 1172.

The Council denounced the tests and urged that both countries should refrain from engaging in further tests. However, Ukraine was not a member country of the UN Security Council when Resolution 1172 was passed. But Ukraine was a constituent of the Conference on Disarmament where Mykola Maimeskul, the Permanent Representative of Ukraine to the United Nations, had criticized the nuclear testing by India.

The Permanent Representative of Ukraine to the United Nations, Volodymyr Yelchenko, also criticized India for testing nuclear weapons in a special additional statement. Aside from this Ukraine consistently shared its anti-India positions at the United Nations.