I Was the Small Town Loser 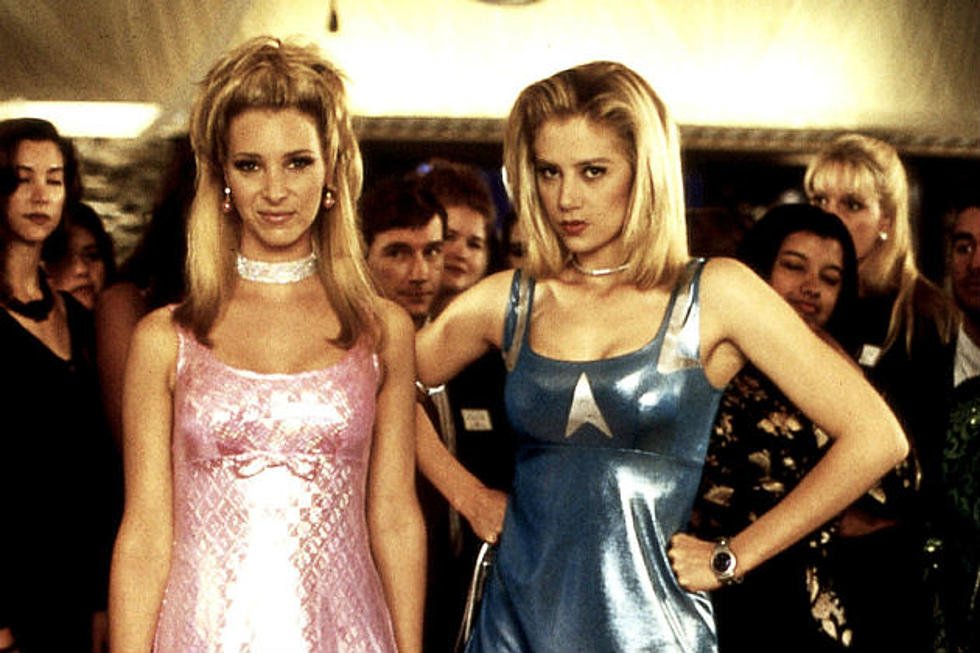 I Was the Small Town Loser

At 27 years old, I, like many my age, have a 10-year class reunion approaching quite fast. I would like to think that on that day I will be able to walk into that country club strutting my stuff just as  Romy and Michele did at their 10 years while winning over the masses with an impromptu dance to Cyndi Lauper’s “Time After Time.” But just like Romy and Michele, I dread having to face the people who made my time as a teenager a living hell.

I grew up in a village with less than 700 people. To put it into perspective: there were more cows than humans but if you were one of those lucky few born into a prominent family then you were small-town royalty. Instant popularity. I was not so fortunate.

Being popular (as silly as it seems now) meant so much to me. I tried everything that I learned from watching an over abundance of Disney Channel Original Movies. I played every sport I could, I joined student clubs, I ran for student council, I gave myself a makeover , and I even let the kids who were deemed popular cheat off of my homework. Unlike the heroes of Disney movies, I was still labeled as a loser.  Being one of the cool kids meant so much to me because I just wanted to feel like I had a place. I wanted to feel like. I had friends but they faced the same issues as I did by just being born at the wrong place with the wrong name.

Halfway into my senior year school felt more like a prison sentence and knowing that my dreams of being a teenage queen bee were shattered I began to make plans to leave my hometown and to never come back.

I chose to go to college 3 hours away. Getting a fresh start at a new school with other people who were also getting their own fresh starts meant that I was now I blank slate,  I could choose to be myself or continue to try to make myself something that I wasn’t. I chose to be me and in doing so I was finally able to shine. I was no longer the outsider in a small world ruled by the few. I was a welcomed citizen of a reborn society. It appeared that all of my peers were just like me, just trying to find a place, their own little niche. In finding a new home and being able to be my true self, my confidence soared. I no longer felt like I was playing a role in a teenage dramedy. I allowed myself to be the person I also wanted to be and all it really took was leaving because I was never going to find my place when I was too scared to be myself.

It is my true self that I will be introducing to my former peers of the Class of 2009 and even though I’m pretty sure I am still the small town “loser”, at least I still have all my hair.

This article is been written and brought to you by Amy Black.

Have something in mind? Publish your own story here…