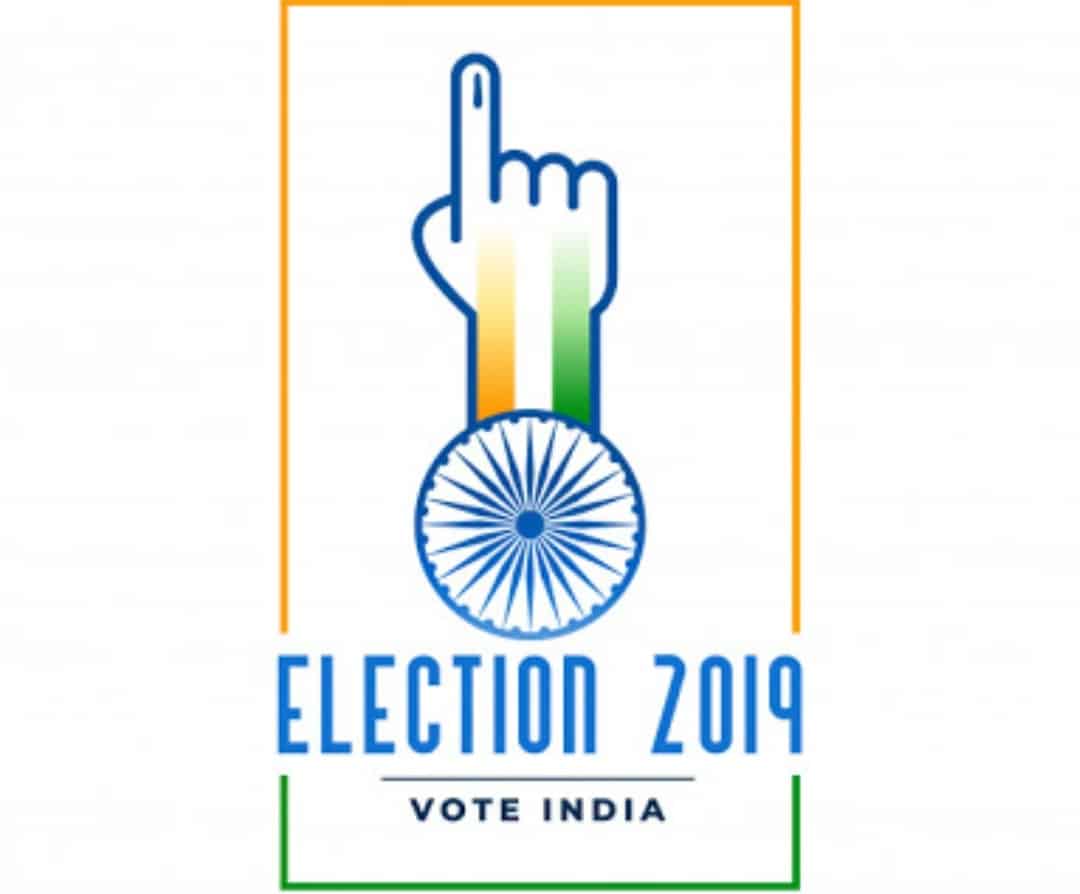 There is a luscious cocktail of political parties member opinion throughout the media.
A confusion has created for voters whom to choose and who is promising for goodness.
One of the world largest democratic country is India, which strongly follow- by the people ,for the people, these people are citizen of India but are they really safe?
Illegal trespassing inside the country is very common for some state, they don’t care about their people at all. Those illegal trespassers has no identity but they do surely carry voter card with them. This is clear, in election the crime is sorry not sorry. The trespasser are nothing but vote coin for political parties and later they commit crime for surviving and other people suffer.
The police has the job to counter the crime. Nothing new about it except when a news came ‘a police officer killed a woman and her son in the middle of the chawk’. If you look on the other side of the story the women was the wife of a higher authority person. The police officer has the job to bring grossary for her, become their driver ,make a cup of tea and he did his job well done with no excuses except his mind was filled with frustration and anger, uncontrollable feeling convince him to finish the job is to kill them brutally. Later he accepted his crime but what he enrolled in the first place is to become a police officer, was he even a police officer after all. This is the no difference boundary of Government and Federal situation in India.
If you vote them they will make road for you. Least happiness but look promising but even in the capital city like Ranchi road construction is lower than sloth, and people of Chambal doesn’t have a road at all!
Where is the government then, do they forgot how many cities, district, villages India has or they suddenly remember those places like Chambal, Amethi during election to get vote.
We the citizen of India promises to vote for a worthy government. Vote the worthful, equal respect, safest form of government don’t lag behind from voting. Latest posts by niketa (see all)