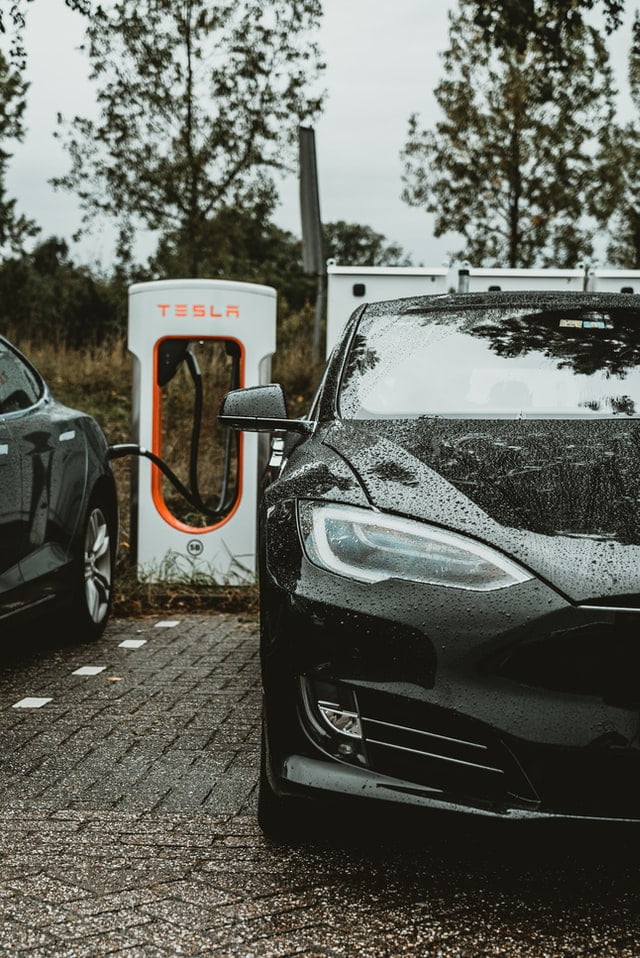 Electric cars have the potential to reduce the negative impact on the environment and have numerous benefits to society. Electric cars are cheaper to run and cheaper to maintain since they have a lot less moving parts than a conventional petrol/diesel car.

Another excellent benefit of electric cars is that they are made of eco-friendly materials, for example, the Ford Focus Electric is made up of recycled materials and the padding is made out of bio-based materials. Also, the Nissan Leaf’s interior and bodywork are partly made out of green materials such as plastic bags, recycled water bottles, old car parts and even second-hand home tools.

Using an electric car will also improve your health due to lower harmful exhaust emissions. The better air quality will significantly reduce your risk of lung cancer as well as many other serious health conditions.

Also, according to recent studies, several features of electric cars can improve safety. Electric cars usually have a lower centre of gravity that reduces accidents. They are also less likely to explode.

Electric cars are a good choice because of their lower running costs however leasing an eco-friendly car doesn’t mean you have to choose an electric car, as a selection of eco-friendly petrol and hybrid models are also on the market. They offer excellent fuel economy and ensuring reduced emissions of the greenhouse gas carbon dioxide (CO2). So, let’s look at seven great eco-friendly cars.

As of 2004, the city-Coupe/Cabrio was renamed the Fortwo, quite simply because it seated two people. In the same year, Smart released the Forfour which, as you might guess, was named because it’s a four-door.

Though still a very small car, the Forfour is spacious inside and you can even get five people in if necessary, thanks to the small middle seat in the back. Plus, unlike most of its rivals, all but the Brabus versions of the Forfour sit below the magic 100g/km mark for CO2. In terms of miles per gallon, the turbocharged 90hp model achieves average fuel consumption of between 45.6 and 47.9mpg.

The Nissan Leaf is a very cost-effective car to run. It’s also comfortable for a small family and extremely quiet. Its official range is around 150 miles but the real mileage will differ a little depending on usage.

The Peugeot 108 is a comfortable and compact vehicle that possesses a retractable electric fabric roof and a wind deflector to limit air movement and noise, which means you can enjoy the ride all year round.

Volkswagen Up is one of the smallest cars on the market as well as the most efficient. The car feels extremely solid and is a joy to look at and drive. Volkswagen Up is commonly designed for towns and cities, but it can also deal with the occasional motorway trip.

Toyota Prius is cheap to run and quite reliable. The car has also earned itself a reputation for being cheaper to run than conventional cars in certain cases as well.

Citroen C3 is the best choice for those who want to purchase a funky-looking supermini car at a great price. Citroen C3 emits less than 120g/km of CO2 and fuel economy of up to 67mpg is quoted. 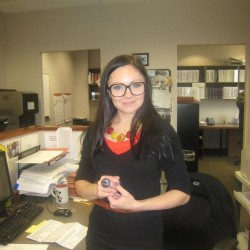 Latest posts by Amelia (see all)