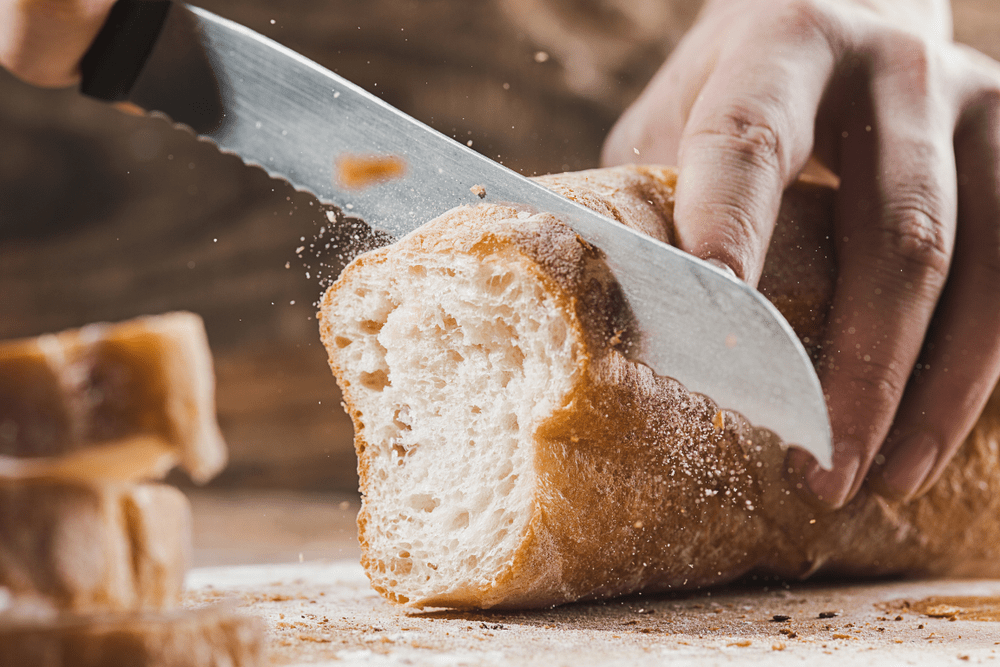 Europe may dominate the global bready industry and bakery market, but the humble bread has come a long way in India. The bread industry in India is currently pegged at 4.00 million tonnes, and growing at a CAGR of 9% over the past three years.

Interestingly, India’s bread market is unique for its mix of unorganized players that contribute toward a large chunk of the total market. Since 1990s the evolution of bread from a basic breakfast staple to artisanal bread and multi-grain, nutritional variants for multiple uses, has been a remarkable journey.

The bread industry owes part of this success to local businesses and enterprises that started small but built their brand equity through innovation and use of technology. One such story is that of Harvest Gold, a company that was launched as a single production facility and has become a force to reckon with, over the course of 25 years.

As with all good stories of entrepreneurship, necessity here was the mother of invention. The idea took root in the early 90s when Adil Hassan, a chemical engineer from IIT Delhi, left a lucrative, international career opportunity to pursue bread making.  This is because Adil Hassan and his wife were disappointed with the quality and variety of bread in Delhi. “You simply couldn’t find good quality, fresh bread.” They decided to take matters in their hands, quite literally.

And so, Harvest Gold was born in 1993. Together with like-minded, bread-loving souls Adil Hassan and Taab Siddiqi launched their pet project in the form of Harvest Gold. They started with a single production facility in Bhiwadi, Rajasthan. And slowly but surely, this harvest paid off in gold – currently at four world-class production facilities that were featured in Discovery Channel – The Great Indian Factory series.

The secret of Harvest Gold’s consistent rise can be summed up in one phrase: high-quality bread using desi innovation and global technology. It is the beloved bread in the NCR, now offering much more than the good, old white bread to include a brown bread range and ready-to-eat rotis.  Since bread is a highly perishable food item, the founders Adil Hassan and Taab Siddiqi rely on a strong distribution network and strategy to provide fresh bread 365 days a year.

Responsible manufacturing and logistics play a significant role in the bread industry in India, especially considering the climate conditions. At Harvest Gold, there is great emphasis on quality control and they closely monitor all the stages from material supply to processing, packaging and distribution.

May 2017 was a key milestone in this success story, as Harvest Gold joined hands with Grupo Bimbo, the largest bakery company in the world. The aim of this joint venture was to bring this global expertise and experience closer to home. When quizzed about their success mantra, the founders have a simple philosophy.

Harvest Gold now looks forward to expanding its offering  with a wider range of bakery products and take the brand to the next level of consumption and recognition.

Harvest Gold India is a food company based in New Delhi, India. Founded in 1993, it produces a variety of food products including Bread, Buns, Pav, Roti and Pizza Base. The founder and Chairman of the company are Mr. Adil Hassan and Ms. Taab Sidiqqi. The Group has expanded into many units in the northern region of India with its headquarters in New Delhi. The company is a joint venture between Group Bimbo and Ready Roti India PVT LTD.