Music Festivals Starring International Artists Are A Growing Trend In India And How! 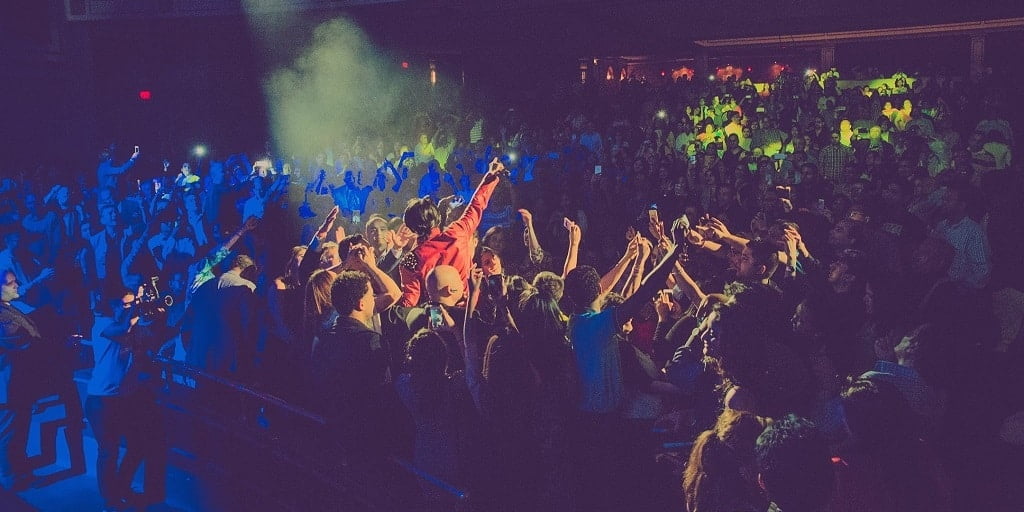 Music Festivals Starring International Artists Are A Growing Trend In India And How!

International Music Artistes have garnered immense popularity in India over the decade. From Coldplay, Ed Sheeran to Metallica, these artistes have taken the country by a storm.  Their music have enthralled the Indian audience. Music festivals featuring these singers are a growing trend in India.

Indians have been bestowed with a taste for music, regardless of the genre. It holds a special place in our lives. Call it a medium of expressing our emotions, connecting with people or a way of life, music touches our lives in many ways.

Charlie “YardBird” Parker, the American jazz saxophonist who reigned in the 1940s, had said, “Music is your own experience, your own thoughts, your wisdom. If you don’t live it, it won’t come out of your horn. They teach you there’s a boundary line to music. But, man, there’s no boundary line to art.”

India’s current music scenario is emerging rapidly, asserts Ankit Tiwari, a reining music sensation of India. An avid fan of international music, Ankit is enthusiastic that from metal bands to the most popular artists in the world, India currently hosts a number of major music festivals and concerts. NH7 Weekender (Pune, Bangalore, Delhi, Kolkatta), Bangalore Open Air (Bangalore), the Escape Festival of Art and Music (Naukuchiatal, UP), Mood Indigo (IIT Mumbai), Sunburn Festival (Candolim, Goa), Summer Storm Festival (Bangalore), are just to name a few. Drawing in the crowds in huge numbers, these concerts have always been runaway hits. Their concept was based on the basic idea of bringing together those people who love different genres of music.

Not one international band or artist steps off the stage in Indian music festivals without regaling the audience. These festivals have their share of international performances, but are also graced with the concerts of various Indian singers like Ankit Tiwari. He gained immense popularity for a series of music shows titled “Love Anthem Tour” across various cities in India.

A passionate singer, Ankit Tiwari is one of the most sought-after playback singers and music directors in the Hindi film industry.

The music director strives to spread the message of love, peace and unity through his music. Ankit Tiwari’s brother Ankur Tiwari is also actively involved in his ventures through their company Brotherhood Entertainment Pvt Ltd. All the listeners in his music concerts are able to connect with the lyrics of his songs at a very deep level.

India is becoming the melting pot of music genres. And we are not far away from the day when our desi artists like Mohit Chauhan, Ankit Tiwari and Deep Purple will perform a perfect Jugalbandi on the stage.

This article has been written and brought to you by Neeraj Sharma.