Who are you–Designer or Creator? 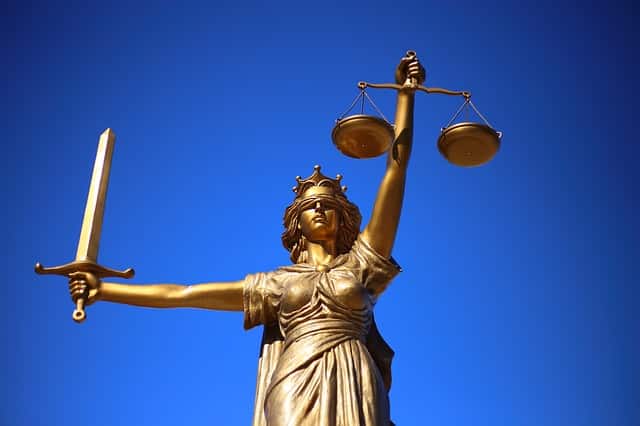 Who are you–Designer or Creator?

Nothing to say nothing to hide I think life is like that what happens when no one knows why to happen still don’t know.You think I am crazy who just create a nonsense.

I am student not too mature to comment on anything not to defined to give definition to anything but still I know one thing very clearly that there is lot of difference between designing and creation.

As being a human we all have some needs and deeds for ourselves. Is it true?

I am talking about a 8 years old girl Asifa who get raped by 4 peoples not only peoples But the strong power and desire. Now Asifa is “victim”; because she get raped and that 4 peoples are “rapist”, because they raped her. I think nothing get changed till Nirbhaya to Asifa  because still girl is victim means “bechari” according to Narendra Modi i.e. “Beti Bachao Beti Padao” because girls are soo weak to being a designer or a creator. Not being a designer she don’t have a right on her own respect as well as not being a creator she don’t have a right to live freely her life.

Being soo Helpless first by society and then by herselves she just want from us to perform a duty of a designer as well as creator not only that time when she is gonna to design and create you but also that time when she wants our designing and creativity.

Because its time for change not to stop!

Notice: This site publishes user created contents. We check for plagiarism before publishing and mostly use free stock photos for illustration purpose. Read our content disclaimer here. For any complaints and objections, please find us at [email protected]