You are being used. Think practically Kashmiri youth (those who hate India) 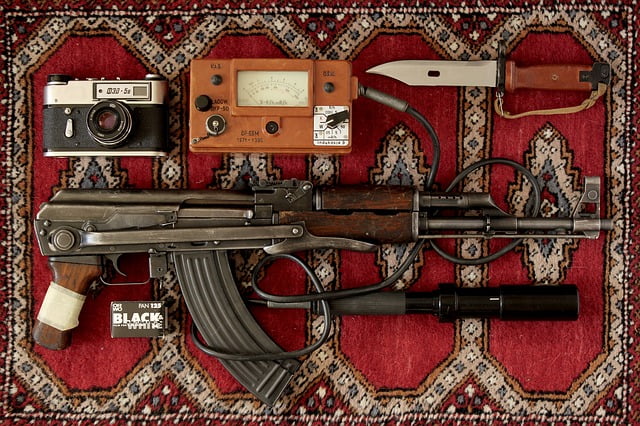 You are being used. Think practically Kashmiri youth (those who hate India)

Once again Social media was flooding, Whatsapp and Facebook posts were waving on me. I saw some post of a terror attack in Pulwama. I was stunned with no words, I ran towards Television and opened it. News channels were showing how CRPF Personnel were attacked by a terrorist in Pulwama. He was carrying 300kg of explosive and hit the bus in which our soldiers were traveling. As usual, one Pakistan based terror group Jaish-e-Mohammed claimed responsibility.

It’s hurting me inside, Being a patriotic Indian who live India and breathe India my anger came out when our brothers were killed brutally in a terrorist attack but I will not be angry today. I am Sad, I am not sad that the Pakistani terrorist group was involved, Sadness is of the fact that once again a murderer emerges which is own.

I am not an expert who has deep knowledge of the fact but I read somewhere cruel or cutting remarks from strangers can be hurtful, but when someone own hurts these injuries are deeper and more painful. It is something terrible.

Its painful for a mother whose son becomes a stroller, Think about Maa Bharti today how hurt she will be when a traitor son became the murderer of his own patriotic son. Regrettably today you killed forty of our brothers, who might have safeguarded you and your family.

I am very surprised why the new generation of Kashmiri youth is prepared to kill and die? How they become so fearless and hugely motivated — even to die?

I was trying to understand, Let’s discuss the history of When we got Independence in 1947 the status of Kashmir was unresolved. Let’s make it short, The King of Kashmir decided his Muslim majority state would join up India, not with Pakistan. The dispute has led to wars and today Pakistan has occupied one-third of Kashmir and India have two-thirds.

That’s the history – what’s happening today? Time has not healed the wounds.

Let’s be fair I pinged one of Pakistani youth on  WhatsApp and I tried to understand his views  I asked about his views on Kashmir and he replied: “ From our school days we had studied Kashmir Banega Pakistan”. Now I got an idea of how deeply it is politicized since 1947.

Let’s talk practical about Hurriyat leaders, Separatists have been telling Kashmiris to not send their children to schools and give them stones to throw on the army and ask them to take the shotgun. but the family members and children of many of these Hurriyat leaders have got the best education, settled abroad and living a luxurious life.

Pakistan and some terrorist group from their claim to help you being a religious brother, why so sympathy where India has 172 million Muslims already who can help you better. The extent is limited when Pakistan itself can’t solve its problem, how can it solve your problem, which is helpless itself, how can he help you. But this is not more concern as we can deal with them easily.

Terrorist groups brainwash, train and ask you to die, Ask them if they are doing for a holy cause so why they don’t start with himself and their children first, I am sure they will not do. If you can die for him why not they? Ask questions to these people?

Let’s believe that they want you to go to heaven, but why would he want to deprive himself and his children from this?

Who allowed them to play with your future and life?

I would like to tell you if today you will not ask questions then it will probably be too late.

History is the witness, the extent to which people fall for fulfilling their political ambitions and force common innocent people to live a bad to worse life, live evidence is Kashmir. People politicized for their own benefits by using innocent people.

Stop it and Think once, understand this Conspiracy. Understand how badly you are being used. you need to decide your path now. You need to rethink and decide carefully.

This is high time now and if you will not ask today, As far as I can understand the consequences are going to be very terrible, they will force you to never-ending War, these people will convert our holy land Kashmir into Syria.